Jeremy Clarkson net worth: How much has Who Wants to be a Millionaire host made? 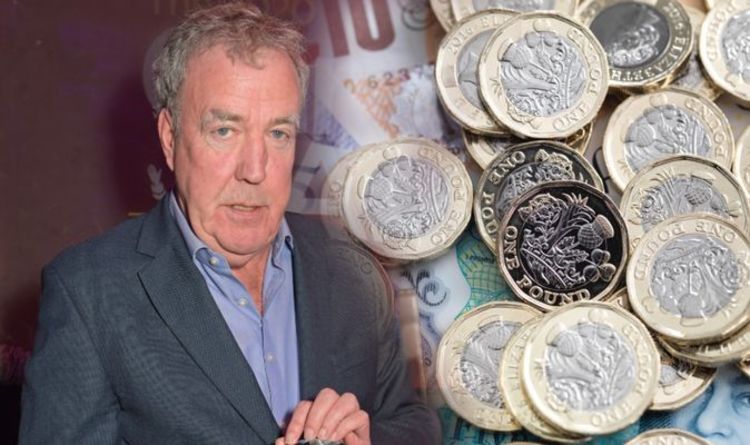 Jeremy Clarkson is currently dating Lisa Hogan, who is 46.

He as been married twice before. His first marriage was to Alex Hall in 1989.

In May 1998 he married is manager, Frances Cain.

The pair had three children, and lived n Chipping Norton, in the Cotswolds.

However, the pair filed for divorce in 2014.

ByIn fact, she had feared the wedding would be shunned by the public. "Linda's mum was dead against it," Philip Tindall said. "In her day, royalty...
Read more