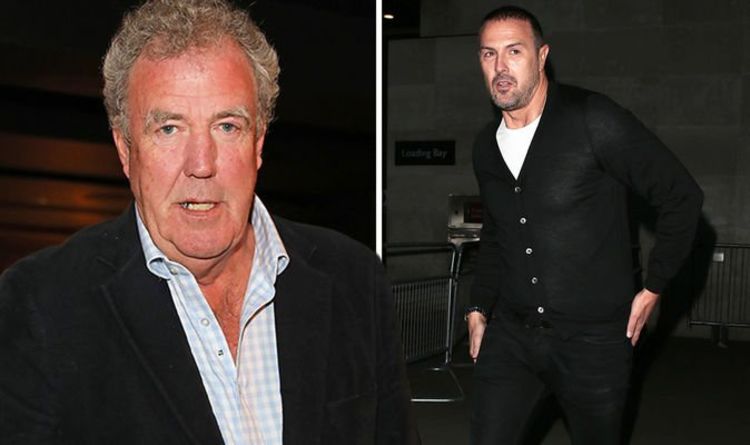 He continued: “Yes, climate change causes longer, hotter spells that increase the likelihood of a fire starting. But what made it became so huge was ill-informed eco thinking.

“In recent years, Australians have faced huge fines if they cut down a tree or even collect fallen branches.

“This means that when a fire starts, it has a ton of dry wood to get its teeth into. The Aboriginals understood this. The early white settlers did too. That’s why they had controlled fires to manage the land properly.”

“So, by trying to save the country’s wildlife, they’ve ended up incinerating it.”(sic)

Top Gear airs on Sunday at 8pm on BBC Two.

ByJason Brow It appears that YFN Lucci and Reginae Carter are back on. ‘Friends & Family Hustle’ fans think they spotted her in the background...
Read more