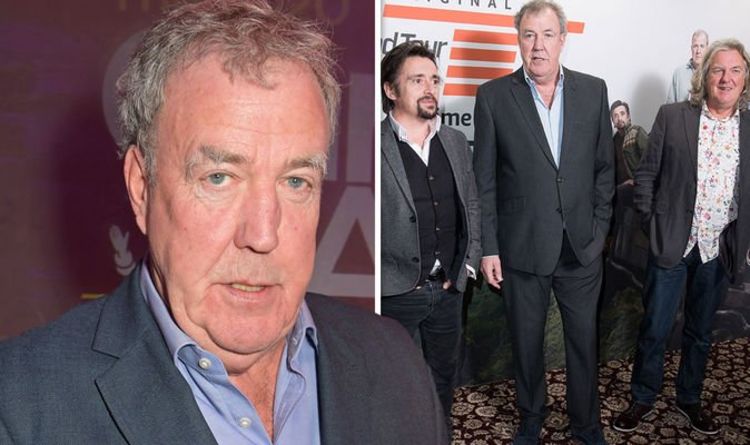 “They just eat whatever is provided at the hotel, which is almost always like the sort of food you get in Birmingham.”

The TV star also revealed he is exploring a new venture called Food Tribe where people can post recipes and cooking inspiration.

I’ve just started an internet thing called FoodTribe, on which people can share thoughts and ideas on food,” Jeremy explained. “And I’m going to be sharing this quest for simplicity a lot.”

He added: “I may even go further and start turning the stuff I grow on my farm into straightforward food that I can sell in my simple, straightforward, unheated shop.”