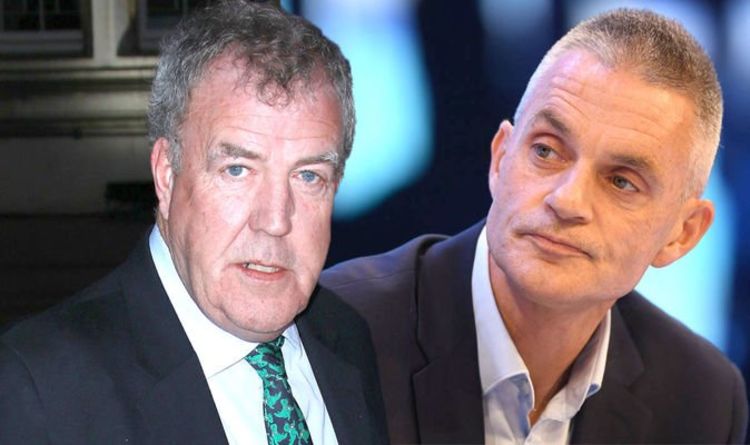 “The fact that everyone under the age of 200 is forced to pay for something they hardly ever watch.”

The small screen favourite claimed they had attempted to target a younger audience, but said they were doing it all wrong.

He continued: “Oh sure, they’ve tried to make it ‘yoof’ friendly by putting stuff on ‘apps’ and speaking ‘street’ but what’s the point of being down with the kids when the entire audience is sitting in a Shackletons wingback, wondering whether Werther’s Original tasted better in the War?”

It was then that Jeremy detailed how he would tackle the dilema, starting with the airwaves.