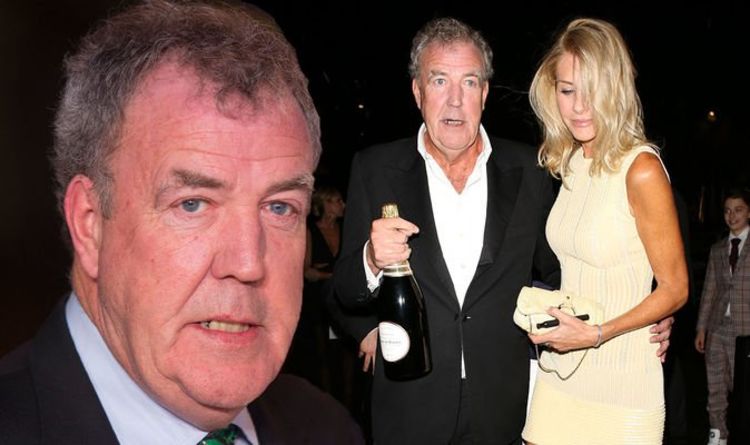 After attempting to peacefully resolve the situation, Jeremy was grabbed by the man and his friends who proceeded to attack him.

He continued: “After I spoke to him about this, quite forcefully, he and his friends took me outside where they punched me a few times, tied me into an interesting reef knot and then, when I was lying helpless in the street, urinated all over me

“In something of a state, I climbed into the Suzuki jeep I’d rented and, with my ­girlfriend and another couple who were on holiday with us, headed back to our holiday house,” he added in his The Sun column.

However unluckily for the former Top Gear presenter, he was pursued by the assailants who chased him on their “Japanese sport bikes”.

Monty Don opens up on childhood trauma with 'frightening' father: 'He killed people'

Monty Don, 70, opened up on how the depression that had blighted his life had also afflicted his father Denis.The Gardeners’ World presenter described...
Read more
Celebrity

“But as a father and a husband you have to make the time and work just as hard at it.” He admitted his role as...
Read more
Celebrity

Nadia has been homeschooling her children for five years (Image: Mark Adderley)Not a lot of people know this, but I’m very good at… listening,...
Read more