Jeremy Clarkson speaks out on rare 'emotional' moment on Who Wants To Be A Millionaire? 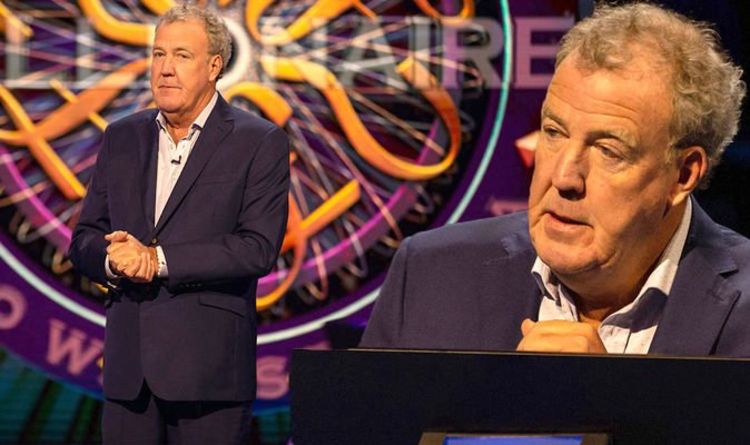 The contestant in question, whose identity is currently unknown, is said to have “whizzed through” the 15 questions, before being awarded the top prize of £1 million.

“I wasn’t sure I’d ever get to utter those immortal six words and I’m not embarrassed to say, it was a little emotional but boy did it feel good,” the host admitted.

The next series of Who Wants To Be A Millionaire? will unveil the show’s first winner in 14 years and its sixth champion.

Unlike previous times, a studio audience will not be seen reacting to the winner’s victory, due to Government guidelines around social distancing.

“If you doubled my salary when I left, which is about the same as my salary in parliament, I wouldn’t have been at the...
Read more
Celebrity

bshilliday Halle Berry seemed to hint that she’s got a new boyfriend, wearing a shirt with singer Van Hunt’s name on it and telling fans...
Read more
Celebrity