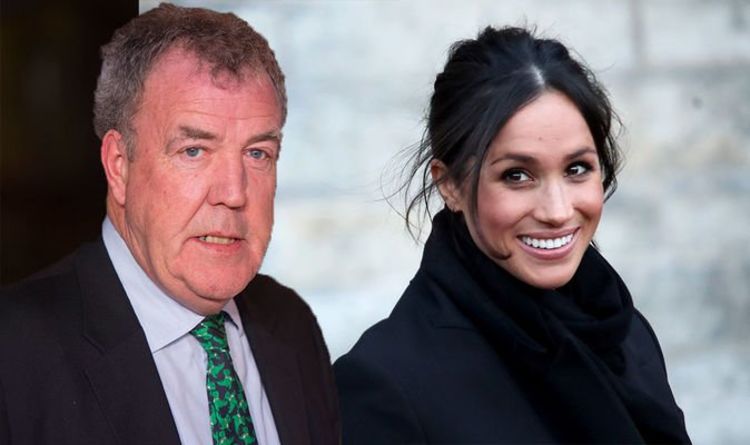 “Roger Mosey, a former head of BBC News, says that too many decisions at the Corporation are still being made by white, London-based liberals.

“Which is why we should hand large chunks of the show-commissioning system over to people who at the moment have zero say in what they watch.

“Yes, that’s people from ethnic minorities. But it’s also people who work on building sites, people with northern accents, people who drive white vans, who work in Greggs, want to sing Land Of Hope And Glory at the Proms and yes, even people who voted for Brexit,” he added.