Jeremy Clarkson: The Grand Tour host hits out after being told to ‘stick to what you know’ 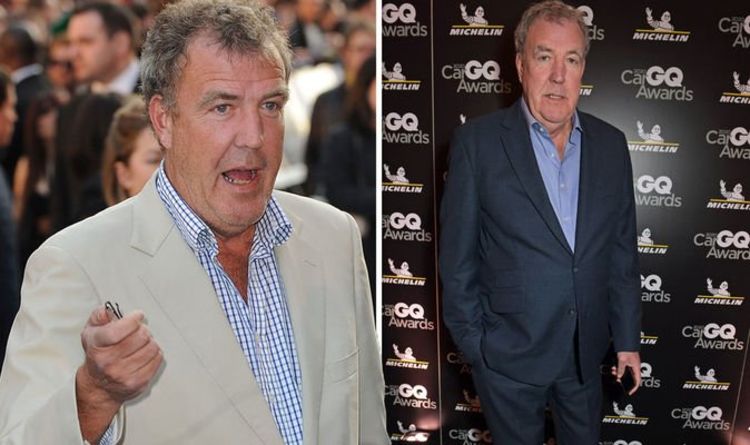 The TV personality told the publication: “With hindsight, no, because I think we’d have jumped the shark by now… we’d have done something idiotic.

“And it was becoming very, very difficult – and I think it still is at the BBC – to run a show like ours.”

Jeremy went on to reveal the team wrote elements of the programme “specifically to annoy BBC management”.

He added: “We wrote it every week specifically to annoy BBC management because we knew if we were annoying them, we were delighting huge swaths of Britain. But the truth is I had no truck against the BBC. It was [the then BBC director of television Danny] Cohen I had an issue with.”