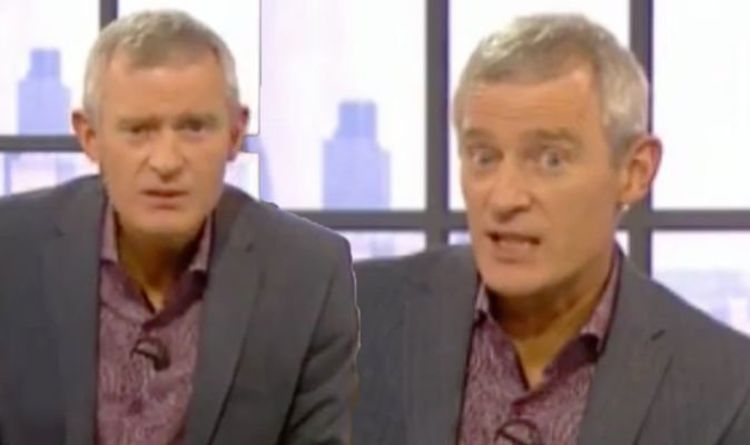 “Apparently Dawn wasn’t aware that Meghan spoke at one of the biggest platform in America which is United Nation and you have to be someone to speak at the United Nation.”

After comparing Dawn to controversial host Piers Morgan, Jeremy remarked: “Don’t let Piers trigger you, he’s in business to do so.”

Karen then hung up leading Jeremy to add: “Oh she’s gone to, blimey!”

“Well obviously the word Piers is considered to be an expletive,” the Channel 5 host joked.

Jeremy Vine airs weekdays on Channel 5 at 9.15am.