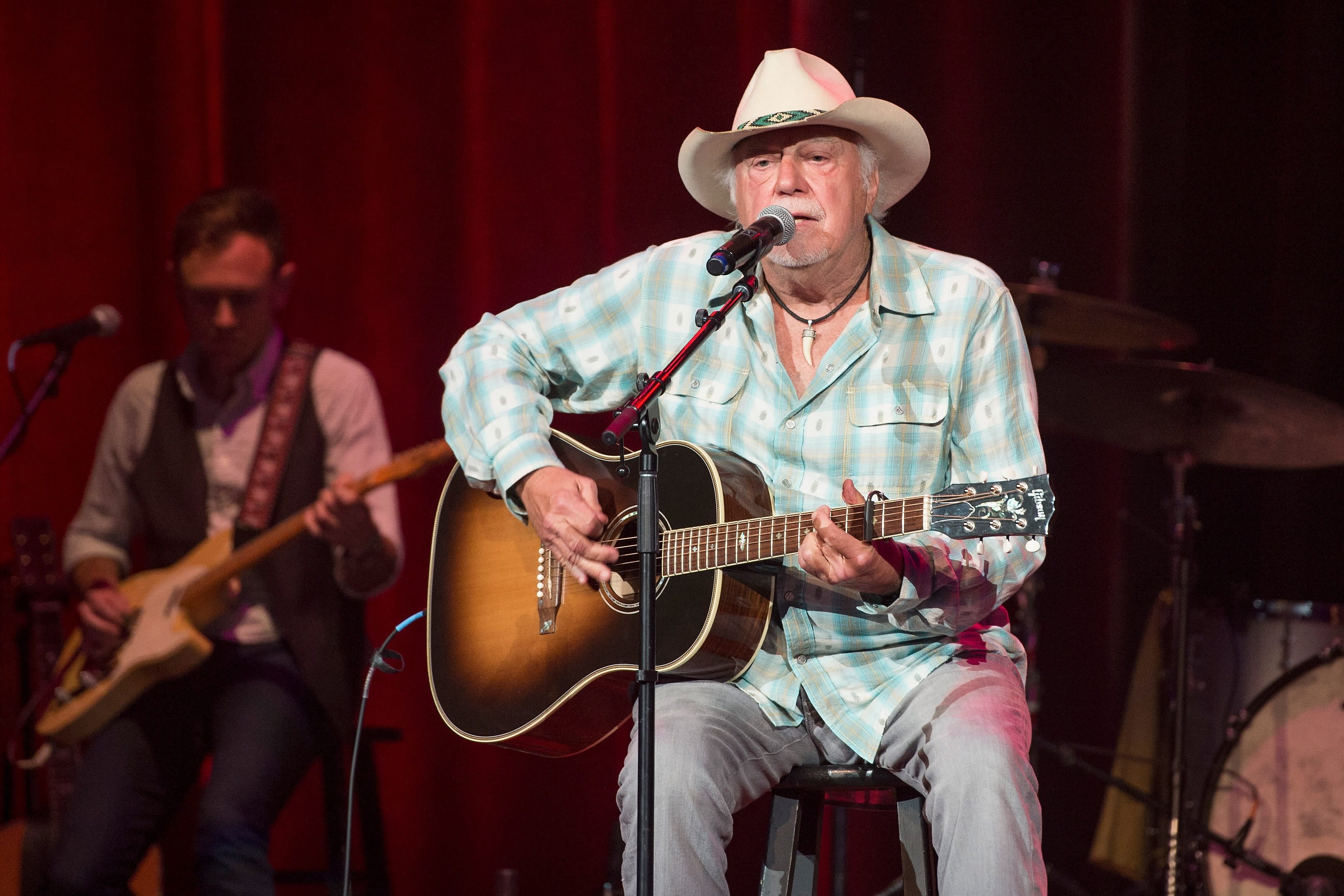 Jerry Jeff Walker, who moved to Austin after becoming famous with the song “Mr. Bojangles” and helped to change the landscape of Austin music in the 1970s, died Friday, according to close friends of Walker and his family. He was 78.

Walker had been in ill health for several years and nearly died from throat cancer in 2017. He rallied to finish a new album and played more shows, but a downturn in his health more recently left him unable to speak.

Born Ronald Clyde Crosby on March 16,1942, in Oneonta, N.Y., Walker wrote “Mr. Bojangles” in the mid-1960s after a night in the New Orleans drunk tank where he met a man who “danced a lick across the cell.” Walker released the song as the title track of a 1968 album. The Nitty Gritty Dirt Band had a pop hit with it in 1971; dozens of other artists also recorded the song, including Sammy Davis Jr.

Walker was headed to California about 50 years ago when he stopped in Austin and ended up staying. Along with Willie Nelson’s move here a couple of years later, Walker’s arrival helped to herald a prosperous era for Austin music, with terms such as “outlaw country” and “cosmic cowboy” used to describe the music Walker and others were making.

Walker’s 1973 live album “Viva Terlingua!” — recorded not in the West Texas town of Terlingua but in the hill country hamlet of Luckenbach — became a touchstone for that movement. His influence looms large even today, as dozens of Texas country roadhouse bands and troubadours are essentially still following the same path that Walker blazed in the ’70s.

“Other than Willie, Jerry Jeff is the most important musician to happen to Austin, Texas, I would have to say,” Asleep at the Wheel leader Ray Benson said Saturday morning. “He really brought that folksinger/songwriter form to its height in Texas. And for that, he’ll be eternal, because there’s all these kids today that write songs in that mode.

“But also, a la Willie, he wrote really giant hit songs. ‘Mr. Bojangles’ is a standard. His other songs are wonderful, but to write a standard, that’s something that’s very difficult in today’s day and age to do.”