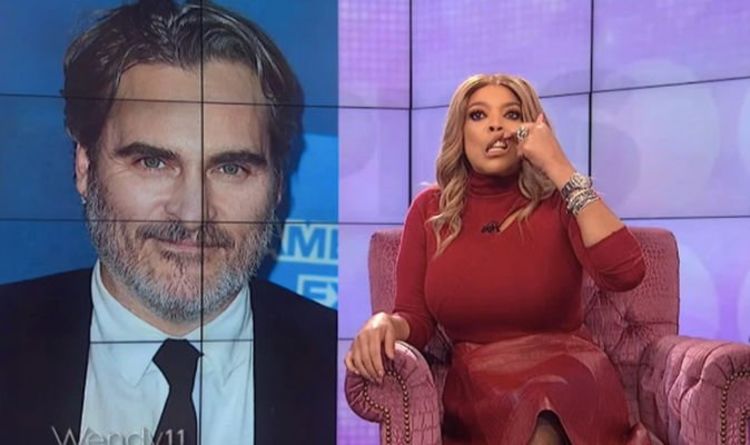 But the Cleft Lip and Palate Association said: “An apology on Twitter really isn’t enough.”

The association’s spokeswoman Anna Martindale told BBC News: “She did this on her show with millions upon millions of people watching, and I think she needs to apologise on her show as well.”

It was Williams lifting up of her lip which has drawn particular criticism.

Ms Martindale said people with the condition would recognise the gesture “as being like the first thing that bullies do”.

Phoenix has rarely spoken of his condition, but it is thought to be a microform cleft, which is a mild form of cleft lip which has the appearance of a scar.