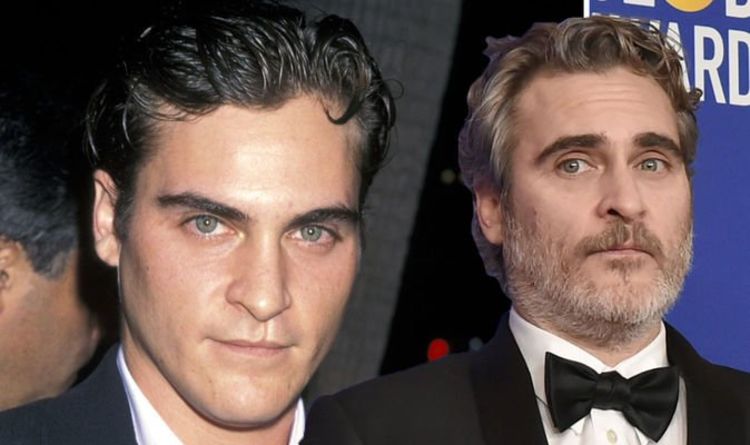 Phoenix continued working until he caused a huge amount of controversy for a role in Casey Affleck’s rockumentary I’m Still Here, where he announced his retirement from acting to become a hip hop artist.

He remained in character for public appearances, giving the impression this was his genuine intention, though this ultimately affected the way he was seen by the media and fans.

Phoenix made another comeback when he starred in Paul Thomas Anderson’s film The Master in 2012, which earned him his third Oscar nomination, after which he played a man who develops a relationship with his AI in 2013’s Her.

He continued to gain further acclaim for his roles in following movies, such as Inherent Vice, Irrational Man, Mary Magdalene and You Were Never Really Here.