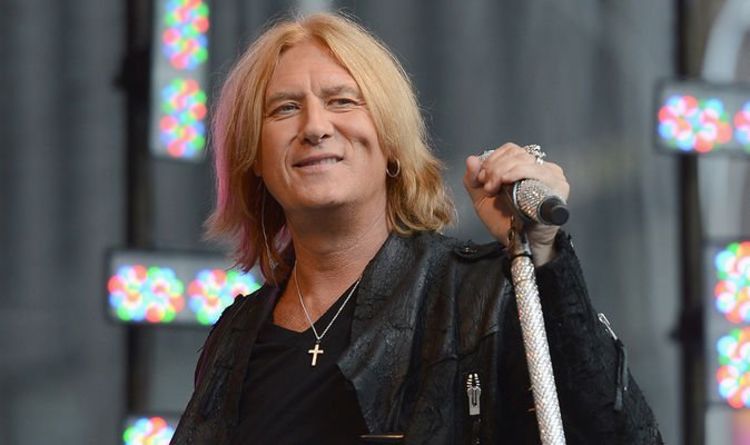 You would have thought that a film surrounding the highs and lows of a story like Def Leppard’s would be ripe for adaptation.

From Pete Willis’ firing to drummer Rick Allen losing his arm and the premature death of Steve Clark, the band have been through some very tough times.

However, Elliott felt the TV movie went too far in trying to fit everything in.

He said: “They were so gung ho with trying to cram so much in, that they wanted to put Phil in the band when the High ’n’ Dry tour was on.”