Joe Sugg: 'I got a lot of stick' Dianne Buswell’s beau in backstage Strictly admission 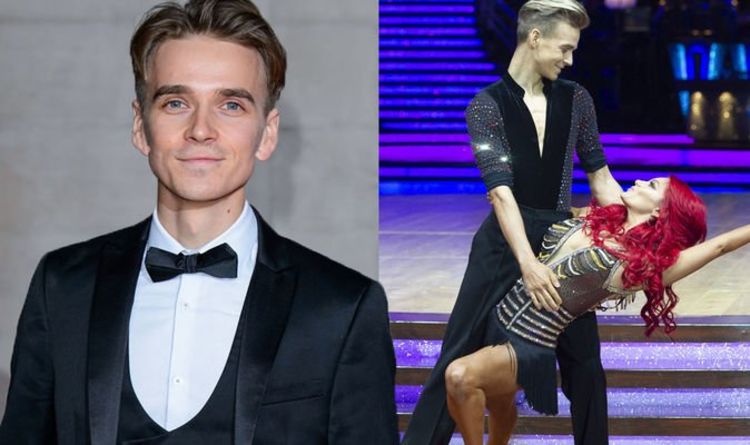 “And then you’re like, oh I really worked hard for this! Like 12 hours a day for a whole week on this. But yeah. They really went in on this outfit,” Joe continued.

Joe and Strictly pro, Dianne, was seen at The WhatsOnStage Awards 2020 earlier this week, just before they go on tour this month.

The social media influencer was nominated for the Best Supporting Actor in a Musical award for playing Ogie in West End show, Waitress.

The couple are going to tour around the country for their The Joe and Dianne Show, a production of music, comedy, and dance.