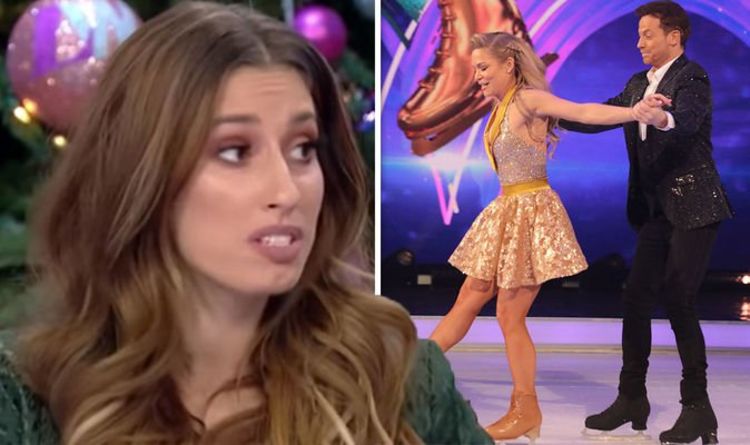 Luckily, the former I’m A Celebrity… Get Me Out Of Here! star was able to carry on with his skating journey after the fall.

Joe’s fall comes after his other half Stacey revealed her “worries” about her beau’s stint on the show.

In an exclusive interview with Express.co.uk, the Loose Women panelist admitted: “I’m really worried, he’s a bit of a bull in a china shop.”