John Deacon: Look at Queen legend NOW when his bandmates 'haven't heard a grunt for years' 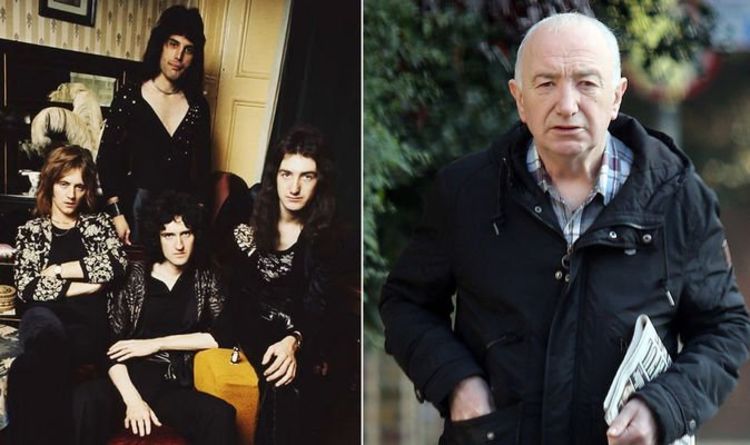 Deacon, who turns 69 this Wednesday, was never the typical rock star.

He bought his first house in Putney with the band’s first major royalty cheque – and he still lives there now.

He married his girlfriend Veronica Tetzlaff, and they raised their six children in the same house.

Always regarded as the quiet member of the band, he formed the tightest bond with Freddie while old friends May and Taylor had always been close, even before Queen was started.

SCROLL DOWN FOR FOOTAGE OF JOHN DEACON WITH FANS