John Lennon and David Bowie: Did Beatles star have a 'fling' with David Bowie? 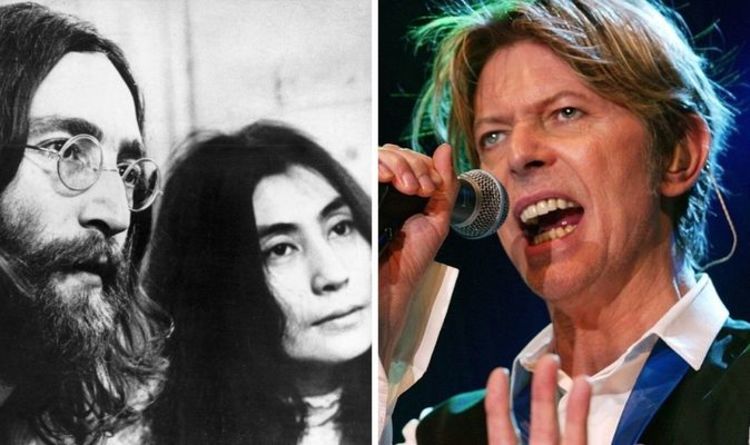 David went on to talk about their last time together in Hong Kong, where John put on a Beatles jacket for David to take a photograph.

The singer admitted he still had the photo, but thought John had ‘outgrown’ the Beatles jacket, possibly making a remark at how John’s music developed from his time in the band.

After telling this story at the gig, which was on December 8, 1983, three years after John’s death, David sang Imagine in tribute to the late singer.

Despite their supposed ‘fling,’ Yoko was also close to David, and once referred to him as ‘family’ in an interview.

As well as secretarial duties, Elisabeth helped Minnie Mae with the cooking each day. She recalled how Elvis rose at 5.30 am for his standard...
Read more