John Lennon: Can you guess which of his Beatles songs the star thought ‘meant NOTHING’? 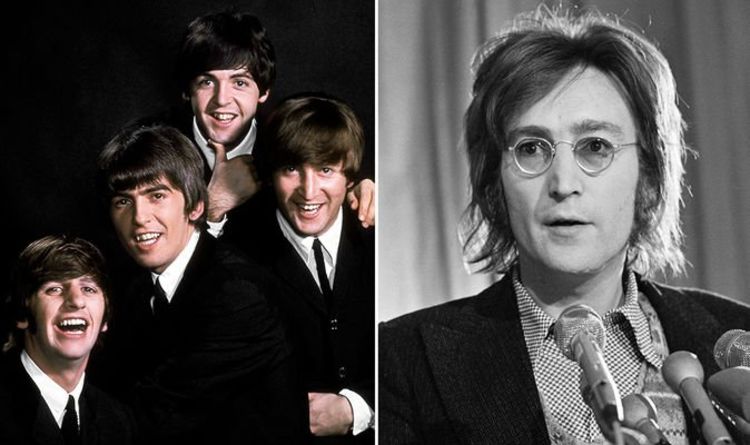 John Lennon was never one to beat around the bush when it came to how he really felt about The Beatles songs. But did you know that the late star once described one of his own tracks as basically signifying nothing? Spotted by Far Out Magazine in Lennon’s 1980 Playboy interview, the song in question is Yellow Submarine’s Hey Bulldog.

Originally called She Can Talk To Me, Hey Bulldog has become something of a fan favourite in more recent years.

While Paul McCartney said of the song some 14 years later: “I remember Hey Bulldog as being one of John’s songs and I helped him finish it off in the studio, but it’s mainly his vibe.

“There’s a little rap at the end between John and I, we went into a crazy little thing at the end.

“We always tried to make every song different because we figured, ‘Why write something like the last one? We’ve done that.’”

Speaking with Rolling Stone, Jackson said: “Even though Let It Be wasn’t filmed with the breakup in mind it was filmed 14 months earlier.

“I can just imagine that if you were going to the cinema in May of 1970, and you just heard that the Beatles had broken up, then you’re obviously going to look at the movie through a particular filter.

“I think that has led to it being known as the breakup film. But it’s not really a breakup film in the slightest.

“Just me personally as a fan, looking at the 56 hours, I get a sense of a group that wants to do something different, but they’ve run out of places to go.”

THIS book makes for excellent light reading. The main protagonist is 39-year-old Josie Bordelon, who finds that her semi-charmed life as the most sought-after...
Read more
Entertainment

SUSIE NEILSON & DAVE MOSHER, Business Insider NASA has released its first full plan for its Artemis missions, which aim to put the first woman on the...
Read more