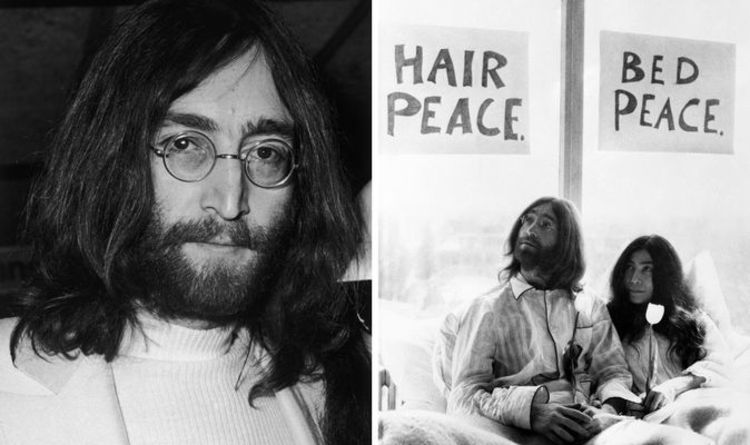 In February 1969 Ono divorced Cox, and in March she married Lennon, and the pair began their long collaboration.

The couple were involved in anti-war protests and soon became a focus of the news for their personal lives rather than their work, which even led Ono to become a symbol of why the Beatles broke up in 1970.

Despite the pair collaborating musically, they had a short separation due to mounting pressure over The Beatles split, and Ono’s separation from her daughter as she went through a custody battle with her ex.

During this time, referred to by Lennon as “the lost weekend”, the star had a relationship with May Pang, his wife’s assistant, which was given Ono’s blessing at the end of 1973.