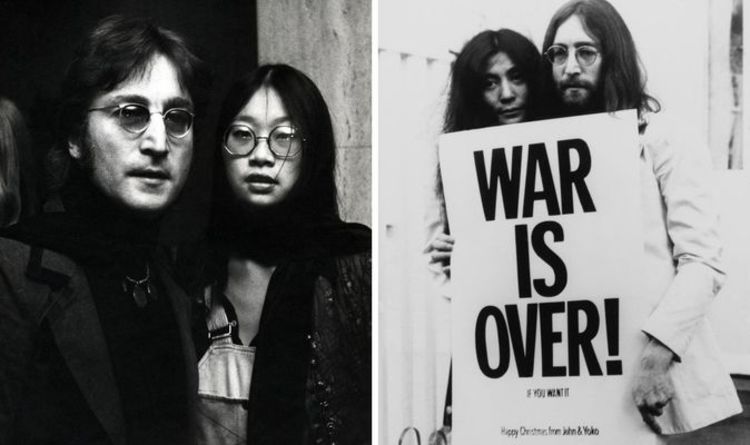 According to May, who saw John again two days later, she believed he had been “brainwashed,” and he told her he was back with Yoko, though he could continue seeing May as a mistress.

Since this happened, May has spoken out in the Beatles Bible about what happened between her and John, and how Yoko reunited with her husband.

During their relationship, which started in 1973, May became good friends with John’s first wife, Cynthia, and helped him reconnect with his son Julian.

She said: “We met in 1973 when we arranged for Julian to visit his dad.

“Cynthia came with him and we got along right away.”