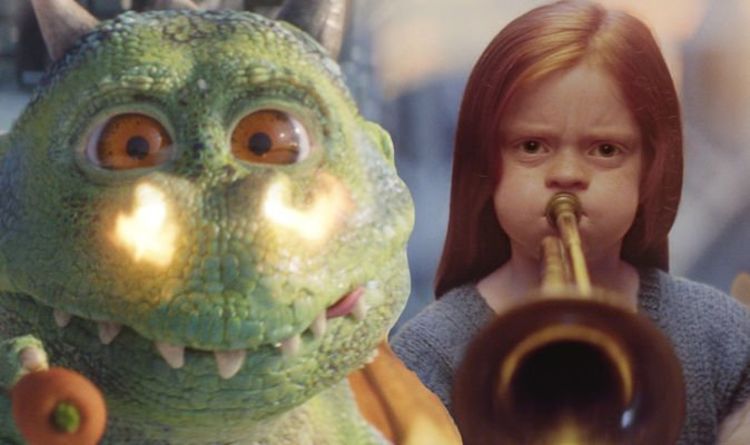 With Edgar finding his place in the town, the advert – which features Bastille frontman Dan Smith’s performance of ‘Can’t Fight This Feeling’ – is clearly a success with viewers.

Many have flocked to Twitter to comment on the video, with one saying: “Casually sat crying at the new John Lewis advert #ExcitableEdgar.”

Another added: “The power of story telling! Proving once again you don’t even have to feature what you’re selling to melt hearts.”

A third commented: “So much better than last year hope @johnlewis is prepared!”

And another wrote: “We love it! Ordered the plush toy for my daughter who also has a moz! Glad you’ve gone back to this style and not like last year!”

ByAcross the board, though, face masks are now a mandatory requirement. Jet2, for example, explains that passengers must wear a face mask, with some additional...
Read more