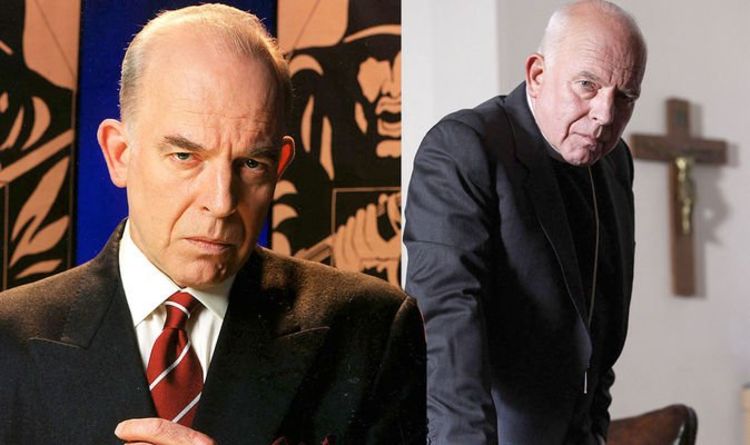 Actor John Shrapnel has died aged 77. Notting Hill and Waking The Dead actor has died after a battle with cancer, according to The Guardian.

The actor is best known for his roles in Notting Hill, Waking The Dead and Gladiator.

The actor was a member Laurence Olivier’s National Theatre Company and was also known for his many appearances on stage, including his role in The School for Scandal.

John obtained a degree at St Catharine’s College, Cambridge, and later made a professional debut as Claudio in Much Ado Nothing in 1965.

His major film debut was in 1971 movie Franklin J Schaffner’s Nicholas and Alexandra, starring alongside Suzman and Michael Jayston.

The television star’s career on screen and stage spanned for over 50 years.

His last TV appearance was in Mike Bartlett’s King Charles III back in 2017.

Following the news of his death, many of his fans paid a tribute on Twitter.

“Spent 3 months with John in Soviet Russia, back in 1990, in what was still then Leningrad.

“A wonderful actor and a delightful, charming man. Go well, my friend. X.”

Another fan commented: “Sad to hear John Shrapnel has passed away.

“From G.B.H. to Apparitions, Gladiator to Method Actor a true powerhouse of the industry, a stage and screen veteran with an eye watering body of work & one of my favourote actors. RIP.”