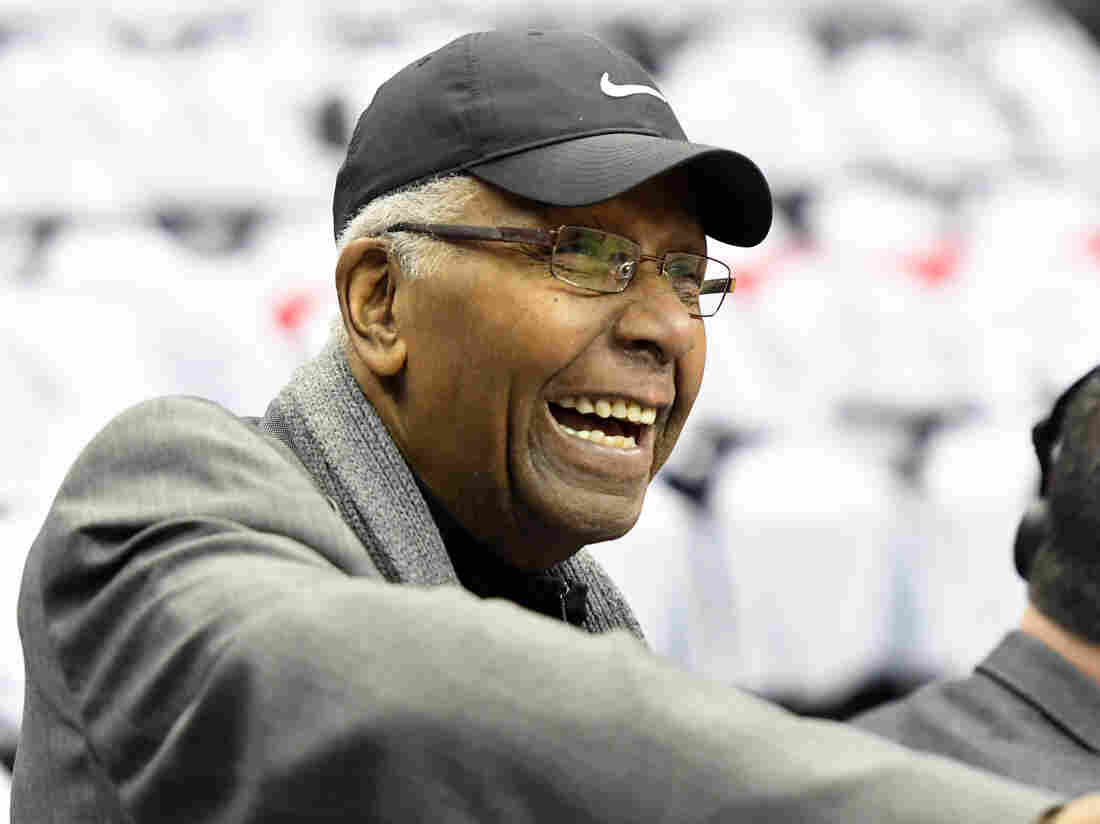 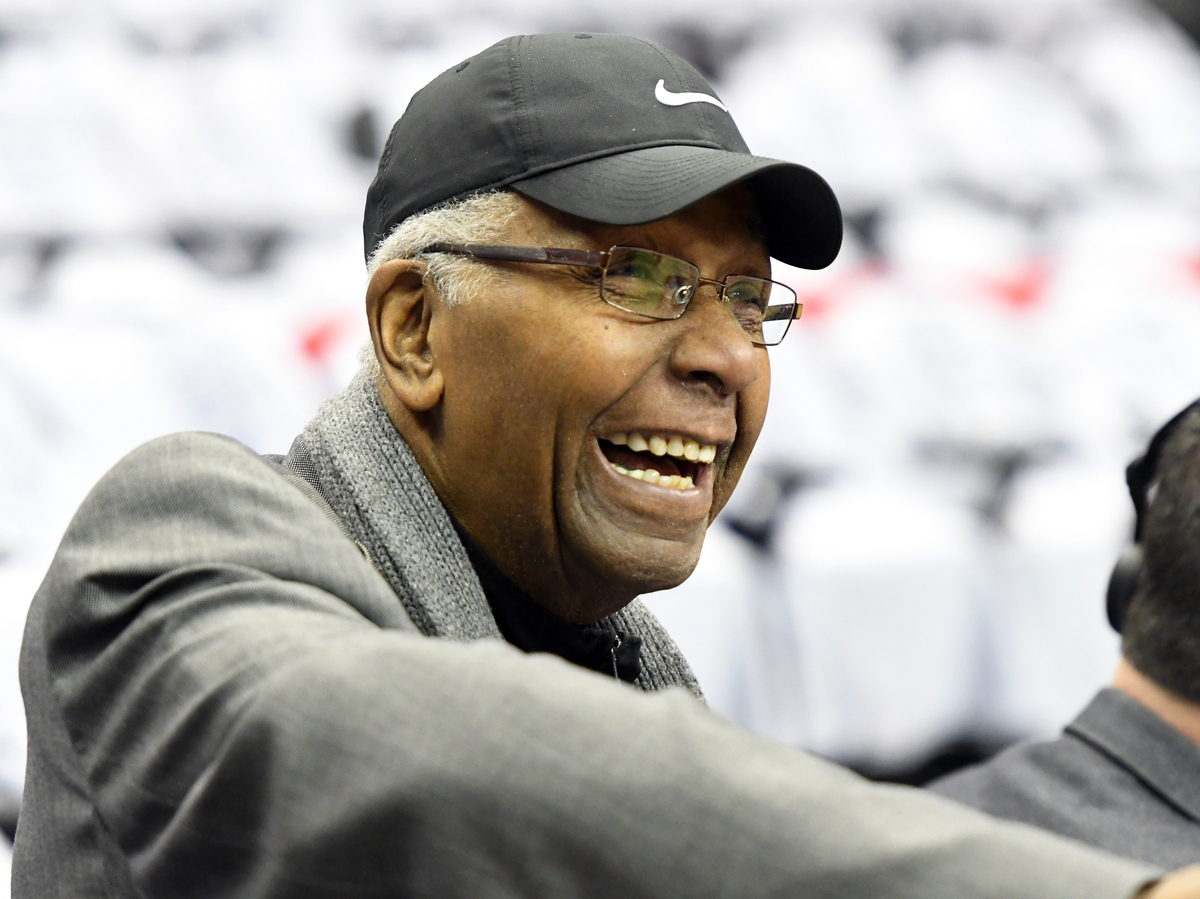 Former Georgetown Hoyas men’s basketball coach John Thompson Jr., shown here at a game in 2019, has died. He was 78.

Thompson’s family confirmed his death in a statement released by Georgetown University.

“Our father was an inspiration to many and devoted his life to developing young people not simply on, but most importantly, off the basketball court,” Thompson’s family said. “He is revered as a historic shepherd of the sport, dedicated to the welfare of his community above all else.”

The Hall of Famer led Georgetown’s team to 24 consecutive postseason appearances, while also maintaining a player graduation rate of 97%.

When Thompson started coaching at Georgetown in 1972, the team had won only three games the previous season. His leadership culminated with a national championship win in 1984.

“Thanks For Saving My Life Coach,” Allen Iverson, who played for Thompson and went on to become an NBA star, said in a remembrance on Twitter. “I will always see your face in my mind, hoping that I made you proud.”

Thanks For Saving My Life Coach. I’m going to miss you, but I’m sure that you are looking down on us with a big smile. I would give anything just for one more phone call from you only to hear you say, “Hey MF”, then we would talk about everything except basketball……. pic.twitter.com/03yj4gZv5q

In their statement, the Thompson family went on to say, “We will cherish forever his strength, courage, wisdom and boldness, as well as his unfailing love. We know that he will be deeply missed by many and our family appreciates your condolences and prayers. But don’t worry about him, because as he always liked to say, ‘….”Big Ace” ‘ is cool.”