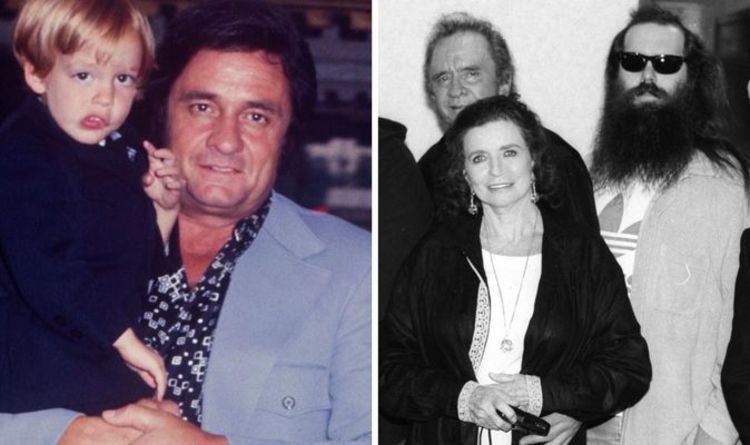 “He tried to turn that into a positive in the selection of the music. It was a real struggle for him.”

The album was released on November 5, 2002, and it turned out to be the final album released before his death.

The music video, which was filmed in Nashville in February 2003, was considered to be very sad, showing the older singer and his wife in the derelict House Of Cash museum, while footage from their lives was interspersed amidst the heartbreaking lyrics.

Three months later, June Carter Cash, the musician’s wife of 35 years, died, after which Johnny died on September 12, 2003, just under a year after the release of the album.

The album achieved Gold status in the charts and was the first of Johnny’s to do so for more than 30 years, despite the song itself only getting to 39 in the charts.