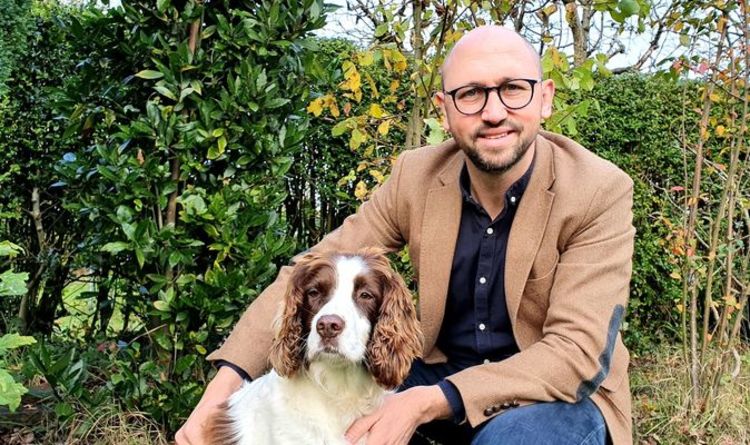 Consultations by the company’s medical team jumped 900 per cent compared to last year as the pandemic forced practices to reduce services to emergency cases only. Incentives such as Joii’s free symptom checker so owners are clearer about if there is a problem in the first place, free remote calls with vet nurses and from £20 for one with a surgeon who can help with any decision about getting a further physical examination, are proving big draws for pet owners concerned about costs, safety and leaving their homes.

Built on bespoke technology using image, video recognition and a clinical reasoning element, an online Joii consultation can advise on some 80 percent of issues, say vets Robert Dawson and Sarah Warren who with entrepreneur Paul Hallett founded the company in 2017.

Motivated to counter the threat to animal welfare, from rising vet care bills and tighter budgets, with the technological advances increasingly available, their focus was on affordability and convenience, two factors that have come into their own since Covid.

The app, launched last year, has led to 50 new medical jobs and a team of 77 overall.

“We think of ourselves as the NHS 111 for pets, here for owners 24/7, bridging the gap between them and hands-on treatment,” says Hallett.

“There’s a lot of conflicting advice out there, some 80 percent of owners get their guidance and Google symptoms. Joii is a safer alternative.”

Partnerships are now a cornerstone of the business, which has received £2.4 million investment, and include a key one for growth with Animal Friends Insurance which offers their policyholders free vet calls, and another with charity the People’s Dispensary for Sick Animals.

The business also supports the retired police dogs charity Thin Blue Paw Foundation and Dogs for Autism whose furry friends provide assistance for those with the condition.

Leveraging expertise through academic collaborations with the University of Leeds – the company is based in its Nexus commercial innovation hub – and its School of Mathematics “put us in a really strong position to develop the artificial intelligence and other tech we have in the pipeline to encompass multiple disease areas that perhaps would be regarded as inaccessible to remote diagnosis. The benefits of Nexus cannot be overstated,” adds Hallett.

“We are the first company in the world to use AI in the detection of pet diseases. Developing the complex algorithm underlying our symptom checker and overcoming the difficulties of mimicking diagnosis with the huge number of variables has been our greatest challenge and success.”

Moving into a new phase, the company has now formed a Knowledge Transfer Partnership, a government-backed programme linking academia and enterprising businesses, with the University of Leeds’ School of Medicine and Health and its School of Computing.

The interdisciplinary team will work on developing technology to diagnose and predict skin conditions using the Joii app.

Involving the world’s biggest trial on pet welfare, the findings will have the potential to be expanded into other areas of pet health such as cardiology and neurology.

International expansion is another step in 2021 for the business as it holds true to its revolutionary, long term goal “of predicting conditions a cat or dog will get before they happen,” says Hallet, “giving us the opportunity to prevent diseases in pets.”