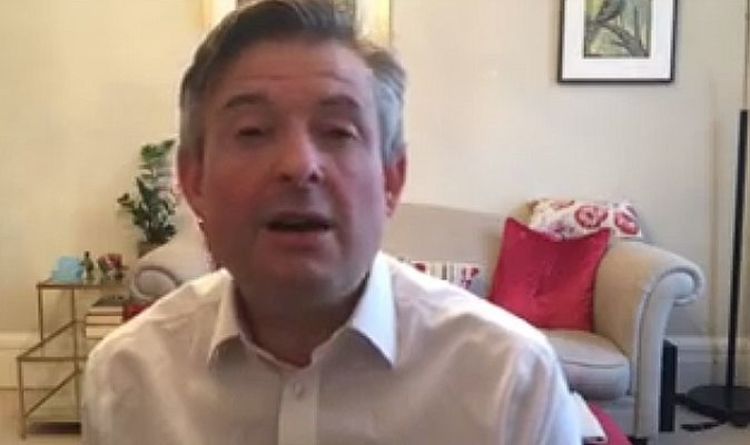 The Labour MP was informed of the update on the Prime Minister’s health live on-air during an interview with Sky News.

According to a statement, Mr Johnson will receive close monitoring during the early phase of his recovery from coronavirus, but he is reportedly in extremely good spirits.

When told, Mr Ashworth said: “Well, isn’t that good news? It really is such good news.

“We’ve all been thinking about him and his family.

“Whatever your politics are, whatever you voted for, it doesn’t matter.

“He’s the country’s Prime Minister and we want him to make a good recovery so that is welcome news.”