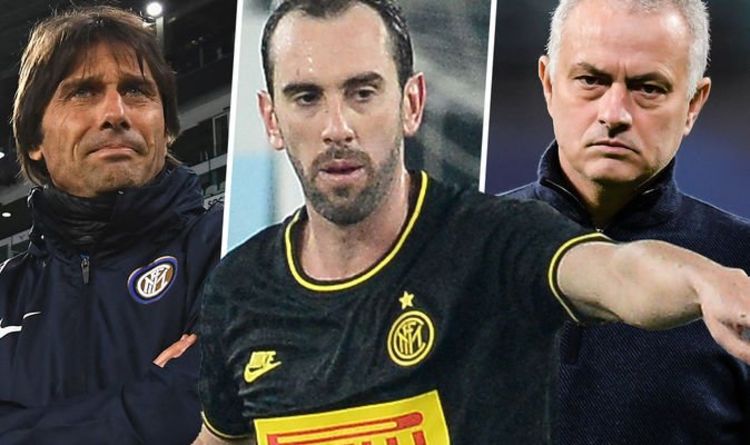 “They lost four and drew two of their last six games. They had no strikers.

“When Mourinho got the Spurs job, he said he was happy with his squad. He didn’t mean it. He was just saying the right thing.

“There are problems all over the Spurs squad and it’s going to take more than just one window to fix them. And somehow he has to convince Daniel Levy to spend big again.

“Then we get to midfield. Tanguy Ndombele cost £63m but he’s had injury problems and hasn’t adapted to English football.

“Spurs need another central midfielder. Giovani Lo Celso has been the big plus this season.