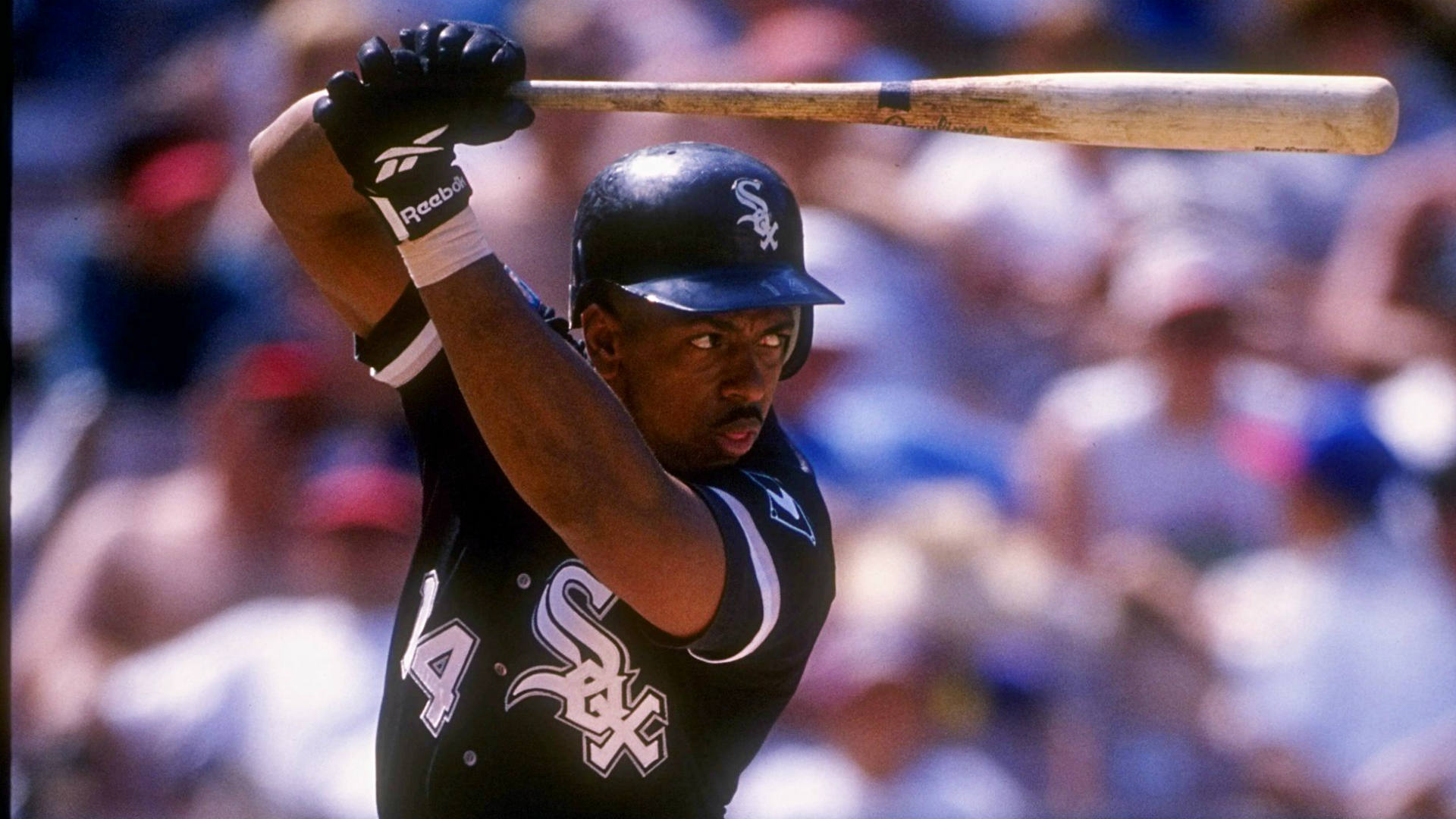 Julio Franco may play baseball — or at least be in baseball shape — forever.

Just look at the 61-year-old Franco standing in the batter’s box during a workout with the Lotte Giants of the KBO. He’s their hitting coach.

Not the greatest bat speed, but come on, he’s 61 and he still has a professional-looking swing. He’s probably the most game-ready hitting coach in all of ball.

Franco’s last MLB game was in September 2007, not long after he turned a mere 49. His last professional game was just six years ago, for the independent (and now-defunct) Fort Worth Cats. That was in his Age 55 season. Counting affiliated and unaffiliated ball, he has played in 3,595 games in his baseball lifetime, which began in 1978.

With that swing and some time, who’s to say he can’t log a few more games in a return to KBO play? (Yes, return; he played in the league 20 years ago. He’s been everywhere, man.) If the Giants need a DH or pinch hitter, maybe Franco can show, and not just tell, how to handle a left-hander.