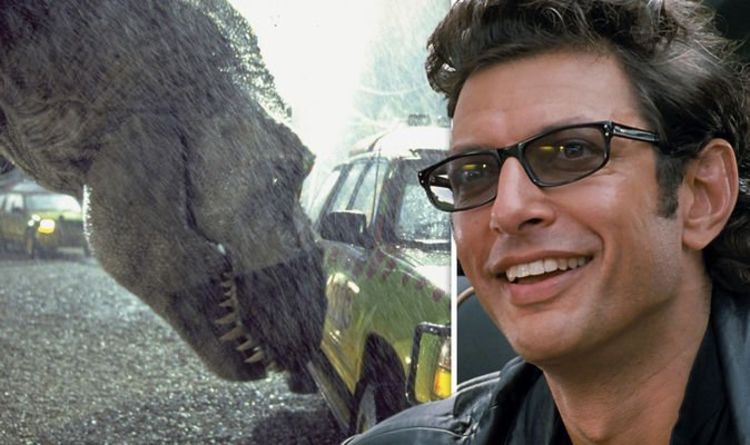 “Some of which were more or less exactly as you see them in the movie.”

Going on to talk about the new scene, he explained: “There was a sequence with the river and the Rex and the kids.

Koepp said the scene in question was cut “very early on”, and the decision came because so much in the film was going to be difficult to create.

He continued: “There was so much that was going to be challenging and difficult, and had yet to be figured out technologically in that movie.

“That the idea of adding water to that made Mr. Jaws… it was gonna be hard enough.”