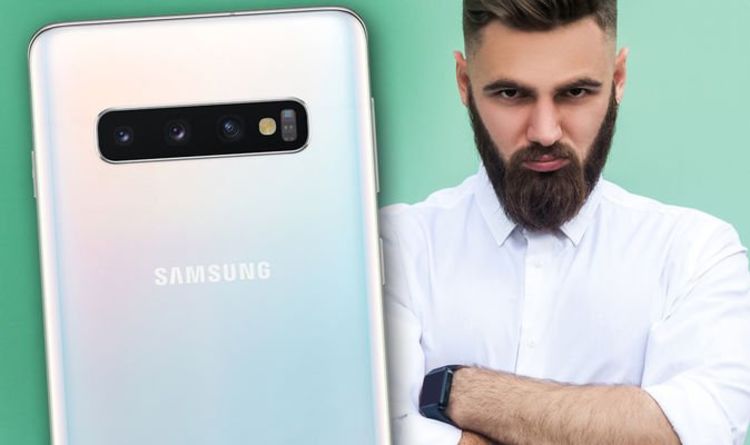 Samsung Galaxy S10 owners might want to look away now.

That’s because the Korean firm is thought to be hard at work developing a new version of its flagship smartphone that could land in pockets at a vastly reduced price.

Rumours suggest this cheaper version could be called the Galaxy S10 Lite and, if the latest leaks are true, it could be a pretty feature-packed smartphone despite its smaller cost.

According to reports from SamMobile, the S10 Lite looks set to get most of the specs found on upcoming Galaxy A91 and that means users could find a Snapdragon 855 processor, 128GB of storage and a triple rear camera.

This phone also packs a 4,500mAh battery under the hood and there’s fast-charging to help boost the power at quicker speeds.

Along with those specs, there’s also some speculation about the design with another report revealing that the Lite will arrive in White, Black and Blue colour schemes.

As noted by SamMobile, if these specs become a reality it would make the S10 Lite as good, if not better, than the current S10e.

There’s no official word from Samsung on a release date, specs or price and we don’t know for sure that a Lite model is even being developed.

However, if it arrives with the features mentioned above, and that much lower price point, it will definitely be a device to watch out for and could make your current S10 look massively overpriced.

Although some won’t be happy about this rumoured update, there is one piece of good news for owners of the current Galaxy S10.

Samsung has just announced the release of the Android 10 beta on these devices.

This means owners can join up to test Android 10 before its final release.

Anyone eager to try Android 10 on their bezel-exterminating handset should download the Samsung Members app where you’ll receive an alert if you’re able to test out the new software.