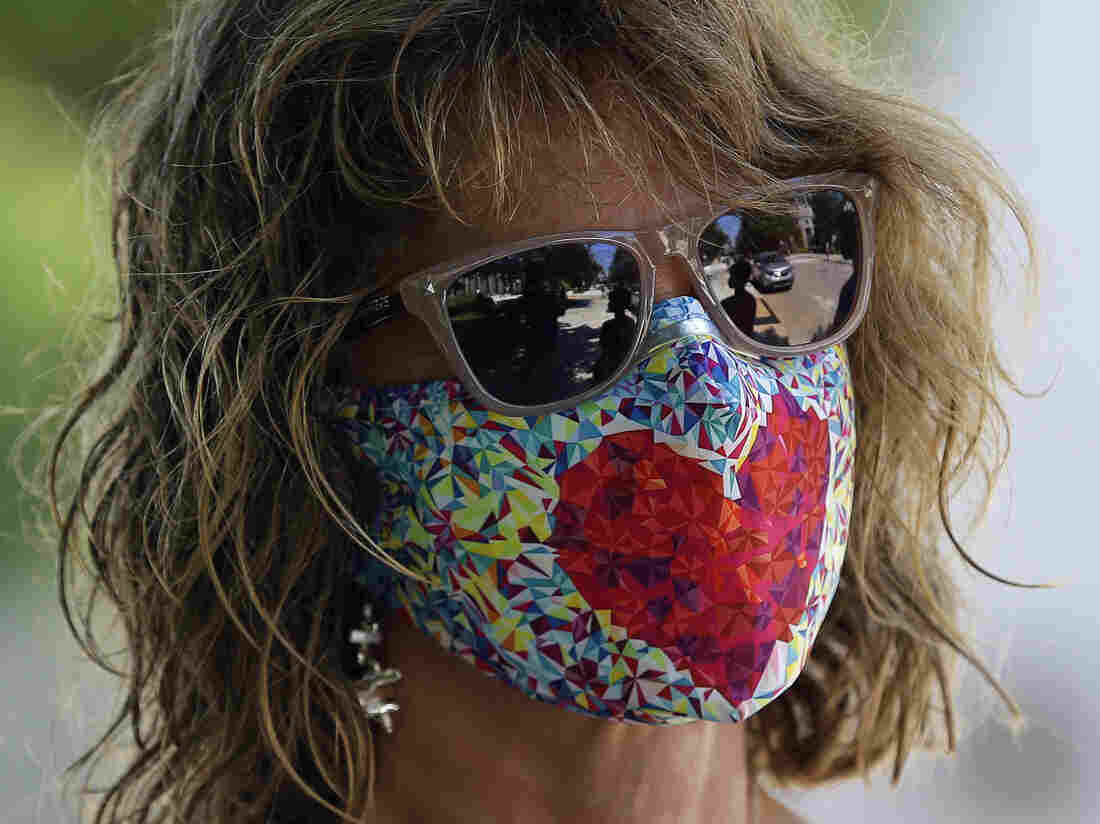 The Department of Justice has issued an alert about a card circulating online falsely claiming that holders are legally exempt from wearing a mask. Public health officials overwhelmingly recommend wearing a mask when going out in public. Gerry Broome/AP hide caption 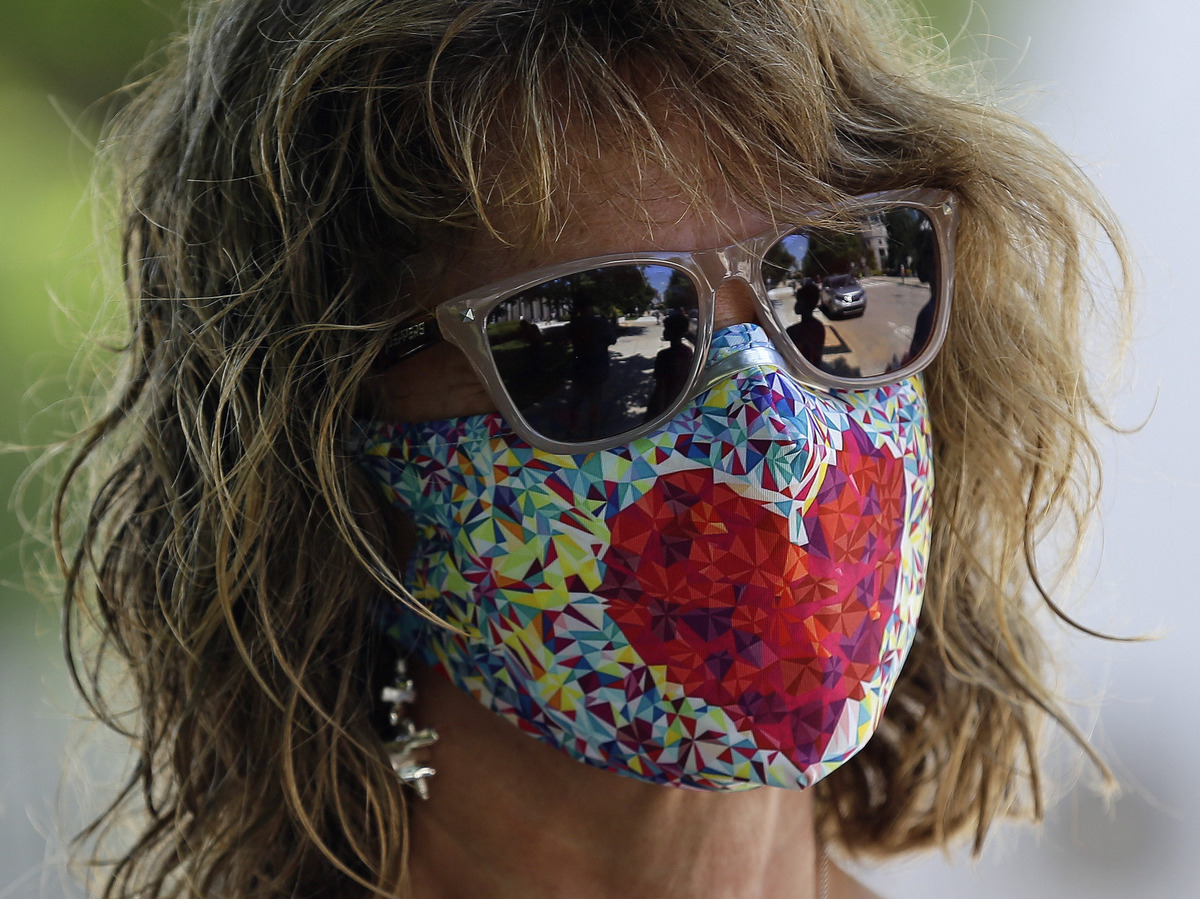 The Department of Justice has issued an alert about a card circulating online falsely claiming that holders are legally exempt from wearing a mask. Public health officials overwhelmingly recommend wearing a mask when going out in public.

Public health experts overwhelmingly agree that one of the best ways to slow the spread of the coronavirus is to wear a mask. Still, the seemingly straightforward recommendation to secure a covering over one’s nose and mouth has proven one of the pandemic’s more partisan issues.

The Department of Justice is now warning that a card circulating online is falsely claiming its holder is lawfully exempt from wearing a mask.

A recently issued alert by the department is urging the public not to heed information printed on the fraudulent cards, which purport to carry the authority of the “Freedom to Breathe Agency,” which is neither a federal nor a state agency.

The fake card states that wearing a mask will incur mental or physical risk for the holder. The card also posits that the Americans with Disabilities Act forbids raising questions about the health condition aggravated by mask usage. Penalties are threatened if a business owner does not act accordingly.

“If found in violation of the ADA you could face steep penalties. Organizations and businesses can be fined up to $ 75,000 for your first violation and $ 150,000 for any subsequent violations. Denying access to your business/organization will be also reported to FTBA for further actions,” the card reads, according to images that have been posted online.

The department also said not to rely on information included on the card and instead to visit the Americans with Disabilities Act website.

It’s unclear how many cards are in circulation, but it appears to have been spread via a Facebook page belonging to a group calling itself the Freedom to Breathe Agency.

The Centers for Disease Control and Prevention has been recommending people wear cloth or fabric face coverings since April. Many states and localities have gone on to require or urge their wearing in public — especially in enclosed spaces. Businesses large and small have also adopted the recommendation, requiring both staff and customers to wear them.

Masks have emerged as a major political flashpoint — often in response to stay-at-home orders that state and local governments put in place to slow the outbreak. Despite his own government’s guidance, President Trump has said he will not be wearing a face mask, and protesters in multiple states have been seen without masks as they amassed in defiance at coronavirus restrictions.

In many online videos, staffers at food and retail establishments have been seen contending with customers who refuse to cover their faces.

The CDC — still — recommends wearing a mask when going out in public.