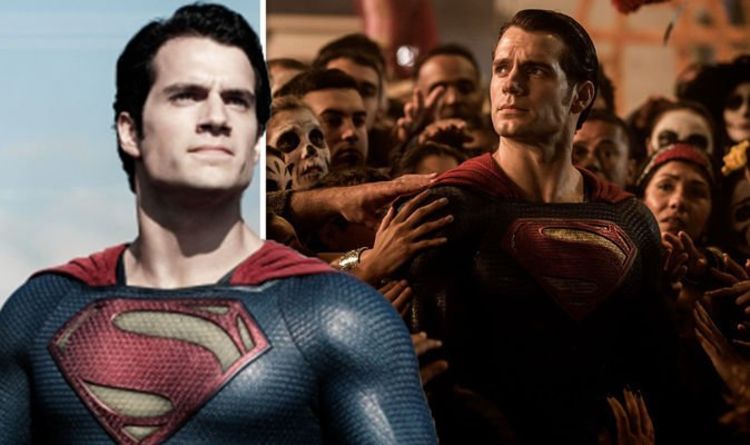 This year the Snyder Cut was announced to be on the way by Snyder and Superman star Henry Cavill during a livestream.

With the film arriving on HBO Max next year, viewers have endless questions over what it’s going to include.

Recently, Cavill was in a discussion with Sir Patrick Stewart in association with Variety, where he gave all the information he could about the upcoming project.

He first confessed: “I can’t really tell you anything aside from the fact that all I know is that HBO Max will be releasing it, I believe, and it’ll be Zack’s final vision for the movie, and I don’t know anything more than that.”