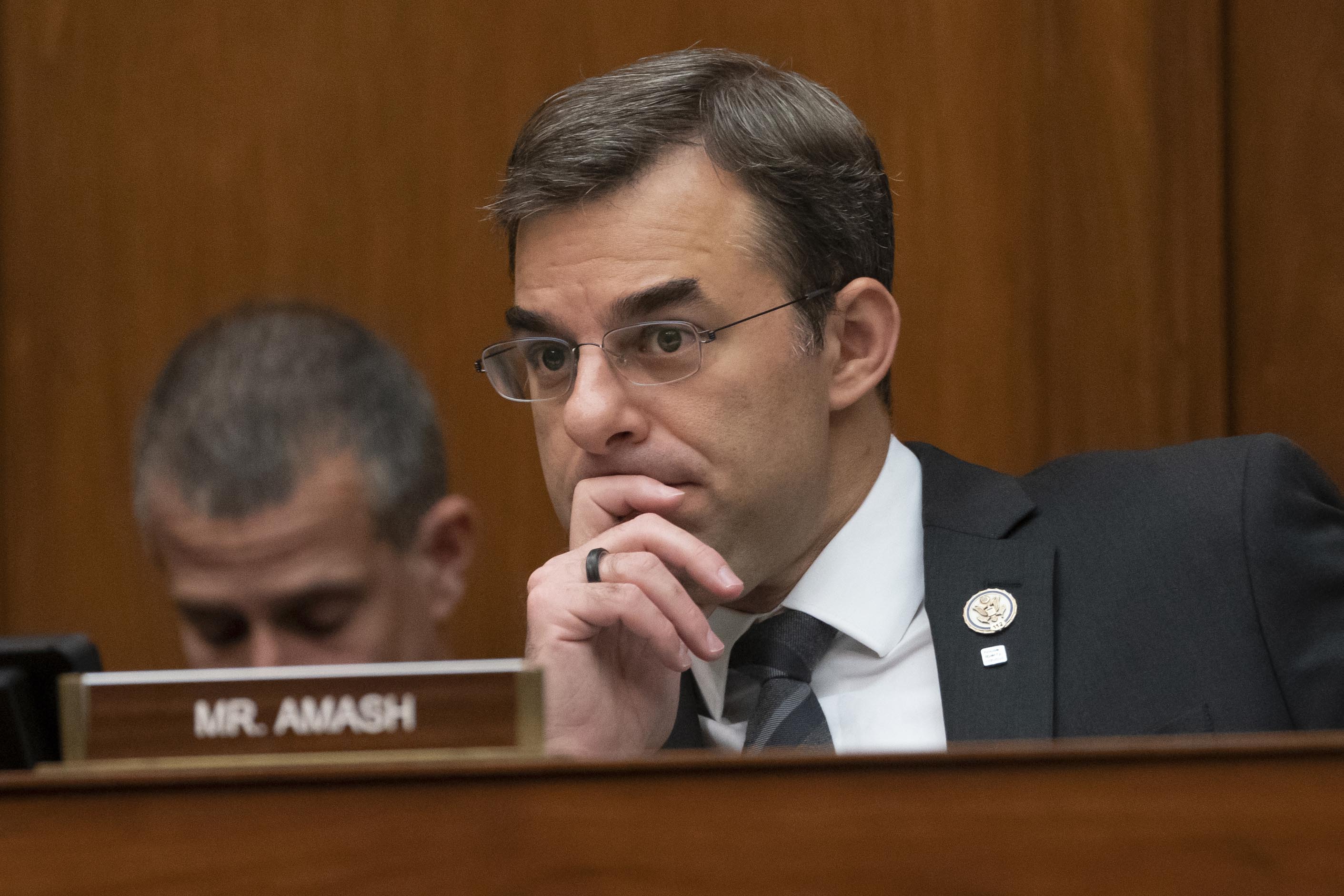 “Never-Trumper” Republicans, including former Rep. Joe Walsh — who launched a failed 2020 presidential bid of his own — were concerned Amash would not win but “siphon enough votes” from presumptive Democratic nominee Joe Biden to “hand the election to Trump.”

President Donald Trump disagreed with that assessment, saying in a tweet then that Amash would make a “wonderful candidate” and had “no chance of maintaining his Congressional seat.”

Amash left the Republican Party in July 2019 after writing in a Washington Post op-ed that he had grown “disenchanted” with party politics, becoming the first GOP member on record to declare that Trump had engaged in impeachable conduct.

Trump has routinely chastised Amash on social media, calling him a “loser” and blasting the congressman as being disloyal.

ByDanielle OngKEY POINTS Fauci said he was not surprised that Trump contracted the novel coronavirus following the Rose Garden event The superspreader event was attended by...
Read more