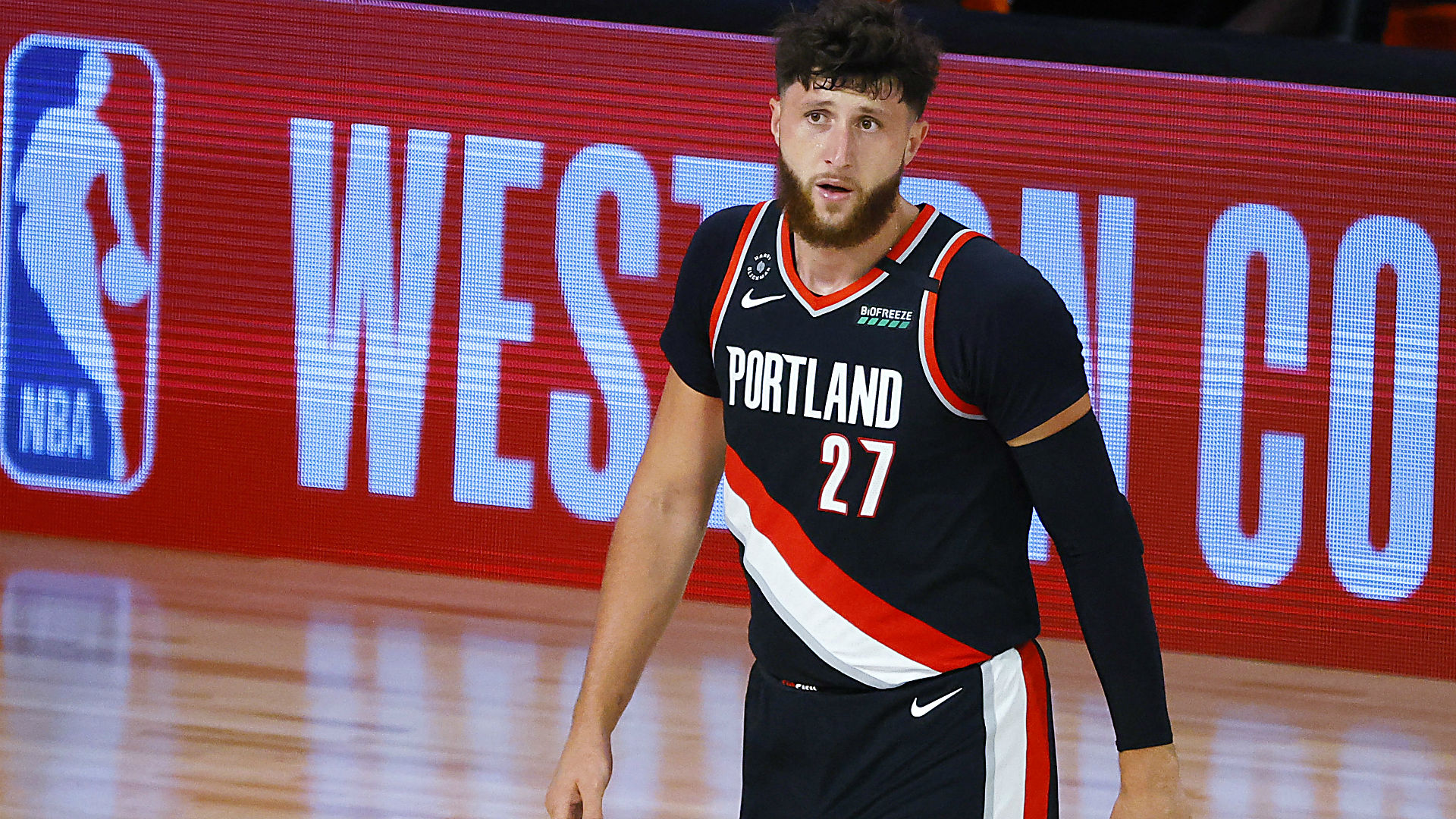 Jusuf Nurkic was reluctant to take the floor Saturday. He wanted to get away from basketball and just mourn his grandmother’s death.

Once he relented and suited up for the Trail Blazers, he put together one of the best performances of his career and helped lead Portland to a playoff berth. His 22 points, 21 rebounds and six assists in 40 minutes proved vital in the Blazers’ 126-122 clinching victory over the Grizzlies in the NBA’s first play-in tournament.

Coach Terry Stotts presented Nurkic the game ball in the locker room afterward. His teammates continued to support him as he grieved.

But as he answered questions from reporters postgame, there was no satisfaction in his voice. Rather, there was a sense of obligation.

“I didn’t want to play. I think she made me play, I guess,” Nurkic told reporters (video per Ben Golliver of The Washington Post). “I already came (to the Orlando bubble), all those decisions to stay here and be with the team, so might as well; I think she wanted me to play.

Nurkic learned of his grandmother’s death while en route to the play-in game at Disney’s Wide World of Sports complex, The Oregonian and other outlets reported. He posted the news on his Instagram feed. Two weeks ago, he told reporters his grandmother had contracted COVID-19 and was in a coma.

Per The Oregonian, Nurkic said Saturday he hadn’t decided whether he would leave the team to be with his family in his native Bosnia. He would be placed in quarantine for 10 days if he exits and then re-enters the bubble. The Blazers’ first-round series against the West’s No. 1 seed, the Lakers, begins Tuesday.

Amazon is about to reveal a bunch of new devices and they could make the Alexa-powered gadgets currently plugged-in at your house look massively...
Read more

Rhett Allain If I select a portion of the data at the beginning of the video, I can use a linear fit to determine the...
Read more