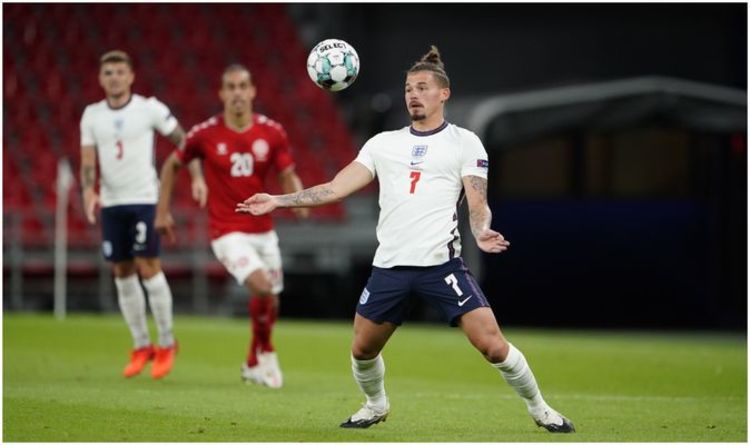 Never picked by England at age group level, the 24-year-old has taken an alternative route into international football.

As a one-club man with a club that has been languishing in the Championship he has yet to kick a ball in the Premier League. That moment will come at last at champions Liverpool on Saturday as Leeds make their return to the big stage but it was a big jump from second-tier football to England and it showed at times in the Danish capital.

Denmark are not Brazil and the Nations League is not a World Cup but even so there must have been moments when Phillips was wondering quite how he was where he was.

It was no soft baptism against a team which came through qualification for the Euros unbeaten and with a tidy midfield built around Christian Eriksen and, deployed on the left-hand side, it was largely his job to contain Denmark’s playmaker.