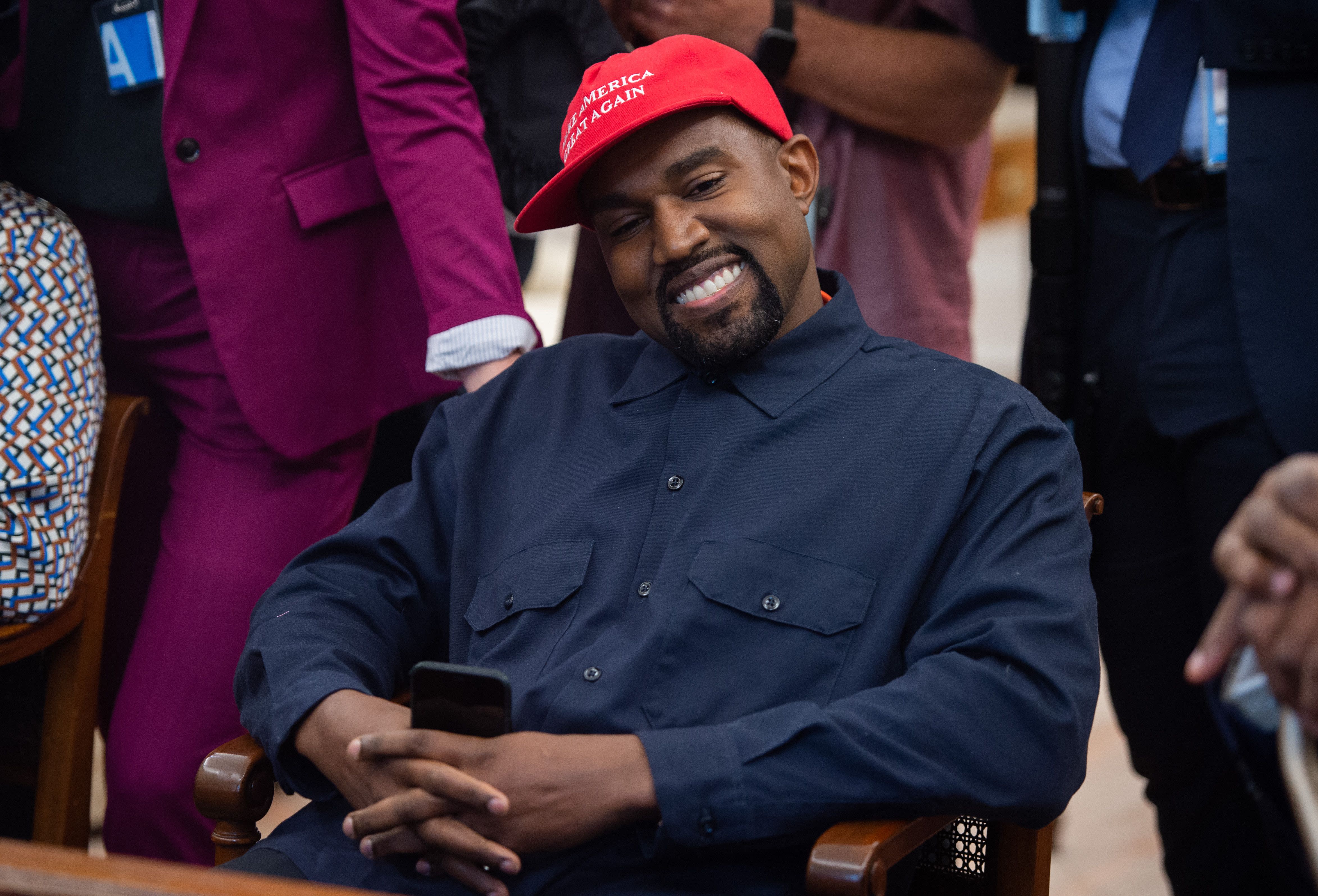 The world was treated to a three-hour long conversation between Kanye West and Joe Rogan on Saturday that explored the rapper’s presidential campaign, Trump and political advice the rapper says he received from Oprah Winfrey.

“I think people are going to have a much better understanding and appreciation of how this man thinks,” Rogan wrote on Instagram Friday, one day before The Joe Rogan Experience episode aired.

The pair addressed West’s campaign, which he launched in July with a South Carolina rally, where he shared that wife Kim Kardashian had considered terminating her pregnancy when carrying their daughter, North West, now 7. Those remarks and others caused a social media storm that questioned West’s mental health and Kardashian soon released an Instagram statement that disclosed her husband of six years has bipolar disorder. West publicly apologized to his wife but divorce rumors popped up rooted in part to him revealing that he’s been “trying to get divorced” from Kardashian.

“My calling is to be the leader of the free world,” West told Rogan. “It was something god put in my heart in 2015.” The revelation which he had in the shower, gave him joy. At that year’s MTV Music Video Awards, the rapper announced, “I have decided in 2020 to run for president” while accepting the Michael Jackson Video Vanguard Award.

Some didn’t take him seriously, he told Rogan, including Oprah Winfrey, who said, “You don’t want to be president.’” He later added, “One of the things Oprah said, she said, ‘You’ve gotta bone up on your foreign affairs.’ I remember this, like, ‘cuz it’s Oprah talking so I’m gonna remember a lot of what the conversation was,” he said. “But that’s the first thing she said was foreign affairs and foreign policies.”

Despite attempts from Rogan to clarify West’s political views, the rapper didn’t get all that specific, however, his optimism grew from the outcome of the 2016 election. “When I saw Trump win, I was like, ‘See, you can win if you’re coming from outside of politics,’” said West.

West, who is reportedly on the presidential ballot in 11 states (12 by his count), has spent millions on his campaign, according to his FEC filings. However, celebrity support for his candidacy has been mixed. Elon Musk applauded West, tweeting in July, “You have my full support!” While Jennifer Aniston wrote an Instagram this week, “It’s not funny to vote for Kanye. I don’t know how else to say it. Please be responsible,” while declaring her vote for Joe Biden.

West maintains that he still could win the Nov. 3 election — “which would be the best option for America,” he said — but his goals are big. “I’m definitely 100 percent winning in 2024.”