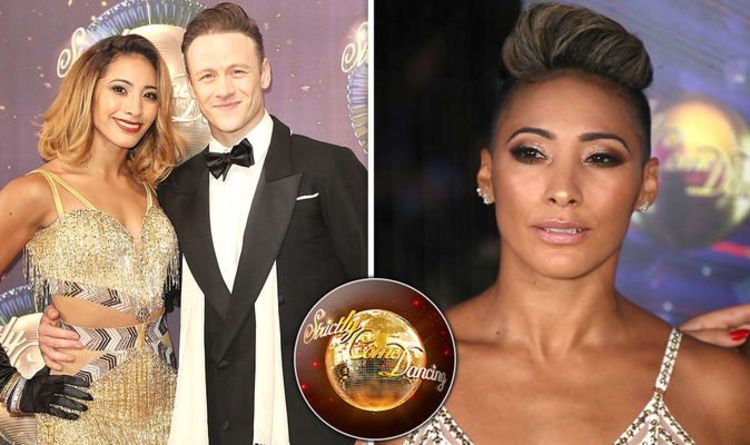 They have been dating singer since 2018, the same year she announced her split from Kevin.

In an exclusive interview with Express.co.uk, she discussed marrying her partner, having a baby and “adding” to their brood of rescue dogs.

“I’m really enjoying myself right now, David and I have a great relationship, we have our dogs,” she said.

Strictly Come Dancing is expected to return to BBC One later this year.