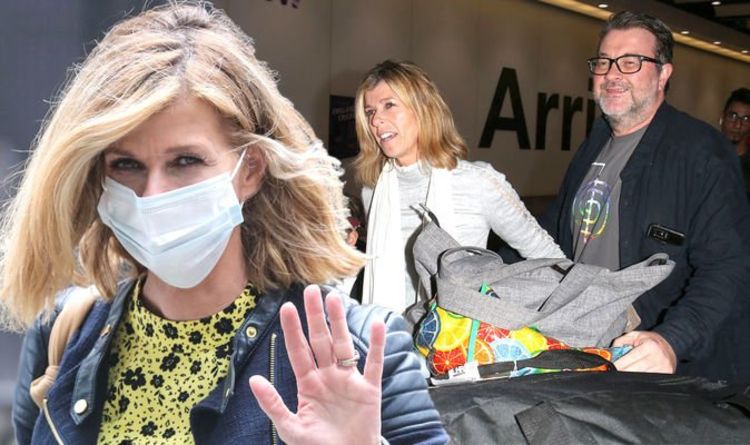 “We had such a lovely time,” Kate commented of the memory, just one day before Derek began feeling ill and was admitted to hospital.

The star continued: “We’d been waiting ages to put in sliding patio doors to our back garden – not a very rock and roll or romantic topic for brunch, I know.

“But we were so excited about the chance to make plans.”

Kate stated: “After we discussed that, Derek said, ‘I fear a lockdown is coming; while we’re in isolation it’s a good time to print out the photos of the kids to put on the wall.'”

bshilliday Is ‘KUWTK’ going to end with a baby cliffhanger? Kris Jenner is teasing that allegedly reunited Khloe Kardashian and Tristan Thompson might be trying...
Read more
Celebrity

Jason Brow Things are heating up between NBA star Karl-Anthony Towns and Jordyn Woods. The Minnesota Timberwolves player joined the model in Mexico for her...
Read more
Celebrity