Kate Garraway: ‘I can’t trust them’ GMB host on why she kept her jungle adventure a secret 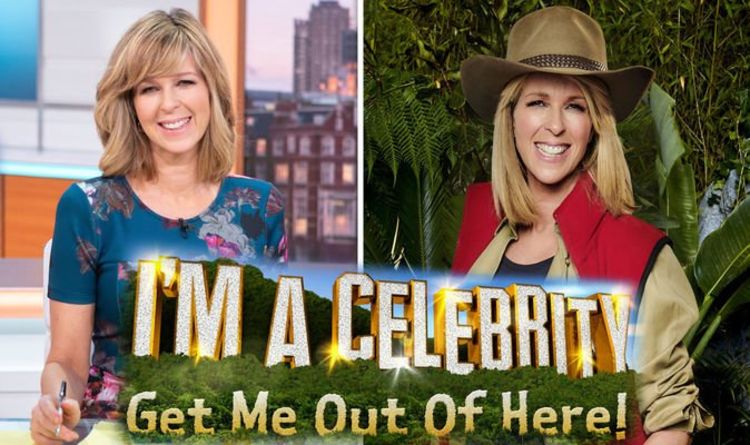 Instead, Kate will be joined in the jungle by US reality and track star Caitlyn Jenner, who reportedly secured a whopping £500,000 to appear on the show, as one of the biggest a-listers on record.

Also trading their comfortable lifestyles for a campbed and a shed toilet, is Girls Aloud singer Nadine Coyle who was rumoured earlier this year to be accepting the contract.

Ex-England rugby player James Haskell, Rak-Su’s Myles Stephenson, radio DJ’s Adele Roberts and Roman Kemp, comedian Andrew Maxwell and EastEnders’ Jacqueline Jossa will be the next celebrities to try their luck at being crowned King or Queen of the jungle.

I’m A Celebrity… Get Me Out of Here! starts on Sunday at 9pm on ITV.

By Thomas Barrabi President Trump spoke out Friday against the possibility that his supporters could boycott Georgia’s two Senate runoff election races amid his campaign’s ongoing...
Read more