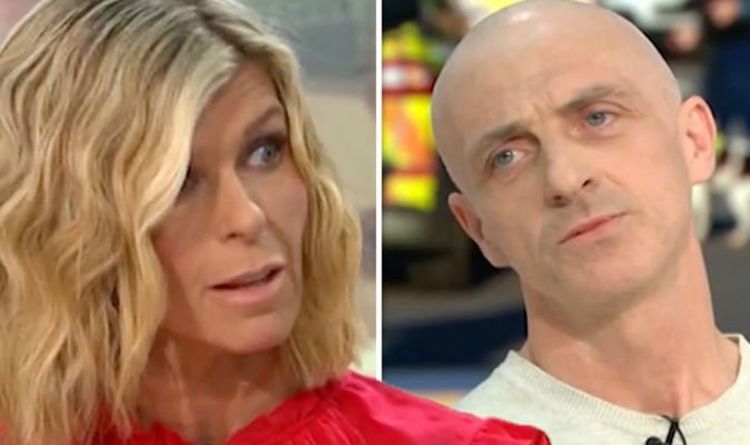 Ben initially asked: “Do you still think about the day?” to which the guest replied: “All the time.”

“Does it still haunt you?” the presenter then followed up with, with John admitting it did “a bit, yeah.”

Clearly shaken by the ordeal he went through, the London Bridge hero, as he’s referred to, felt he’d given a sufficient answer.

Kate then pressed John for more, with her interviewee explaining: “Because people lost their lives who shouldn’t have.”