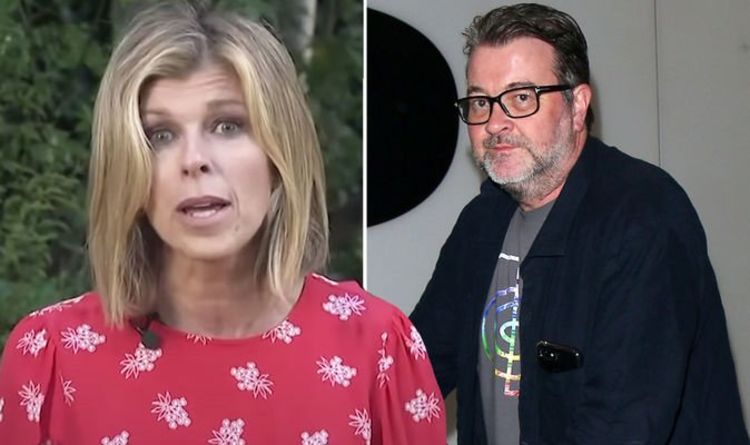 Following her stint on I’m A Celebrity… Get Me Out Of Here! last year, she revealed Derek had proposed to her again off-camera.

She told You Magazine in January: “When Derek came to meet me after I left the jungle, he was planning to propose to me again [in front of the TV cameras], but he got overwhelmed and burst into tears.

“The kids leapt out and surprised me and Darcey said, ‘Oh Dad – you didn’t do it!’

“So he got down on one knee and proposed… and I said yes, obviously.”

Kate will return to Good Morning Britain on Wednesday.

ByJulia Teti Kelly Clarkson opened up on her talk show about what she’s grateful for and revealed the ‘learning curve’ she’s been on five months...
Read more
Celebrity