Kate Middleton accused of 'whining' about lockdown: 'She needs to... 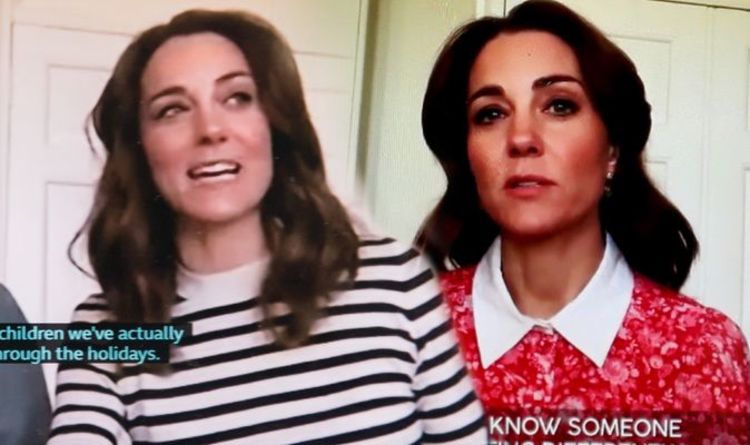 Fans of the Duchess will have noticed she began wearing a third ring just a couple of years later.

It is thought this is an eternity ring gifted by Prince William when their first child, Prince George, six, was born.

They said: “The third ring she wears is an eternity ring. Eternity rings are often used to mark special milestones in a relationship – in this case, it was a gift from her husband to mark the birth of their first child, Prince George.

“Made from 18ct white gold, it features 0.23ct of white diamonds. Kate’s eternity band comes from London-based designer Annoushka, and is valued at £1,200.”