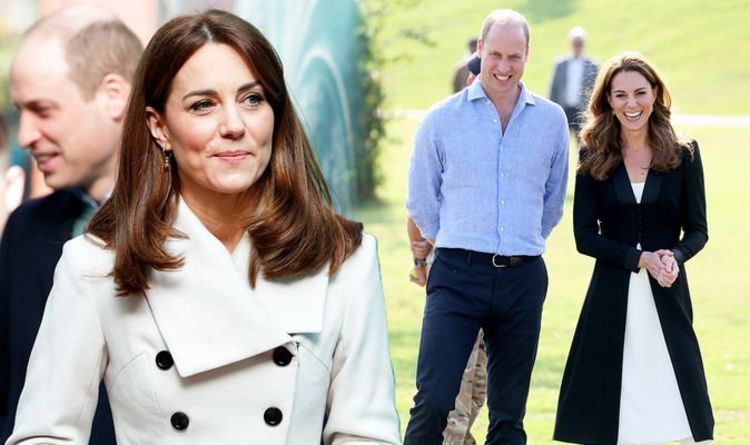 The royal would share the same social rank and status of the King, although she would not have the same political powers.

Analysing the Duchess of Cambridge over the years, body language expert Judi James commented on how Kate might handle the position.

There are many royal protocols and rules that the mother-of-three has followed over the years.

Judi explained she could ensure these rules are stuck to if her role becomes more senior.

“She appears to be a rule-keeper who could evolve into a rule-enforcer once she is queen.

“She could protect protocol and maybe even act as mediator in the family but without becoming stuffy or unapproachable.”

Since joining the family, the Duchess seems to have grown in confidence.

“As a future Queen, Kate’s style should very much depend on the type of royal people will be hoping for.

“So far Kate has not put a foot wrong in terms of her royal role.

“Her styling and her body language are impeccable and – in a world where royals, like celebrities, are chopped down to size on a regular basis – she appears able to avoid anything other than petty criticism.”

Bailiffs: The temporary suspension on bailiffs has been lifted - what are your rights? (Image: Getty Images)When you receive a visit from a bailiff,...
Read more
Lifestyle

In today's horoscope, the Moon can still be found in Capricorn, which brings out the best in Jupiter, Saturn, Neptune and Pluto. The alignment...
Read more
Lifestyle