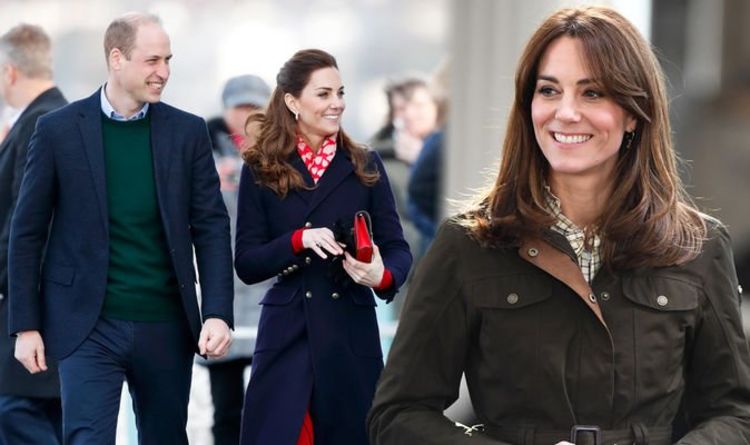 Kate is known for having a love of photography and will often release her own pictures of the children.

The photographs are usually released for special occasions and the Duchess will take the snaps herself.