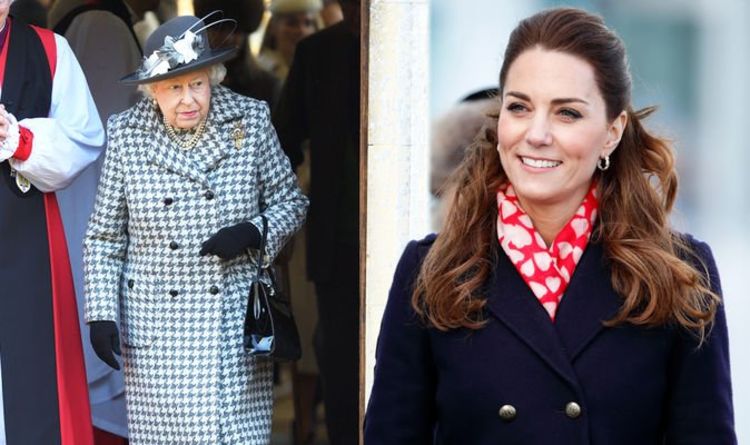 “While the Queen always appears to affirm the fact that, despite her age, she is not in any need of support or aid, she often looks happiest when her granddaughter-in-law and future queen accompanies her or acts as co-host.

“Kate seems very adept at keeping a quiet eye on the Queen but without fussing.”