Kate Middleton: Does subtle change show the Duchess is already preparing to be Queen? 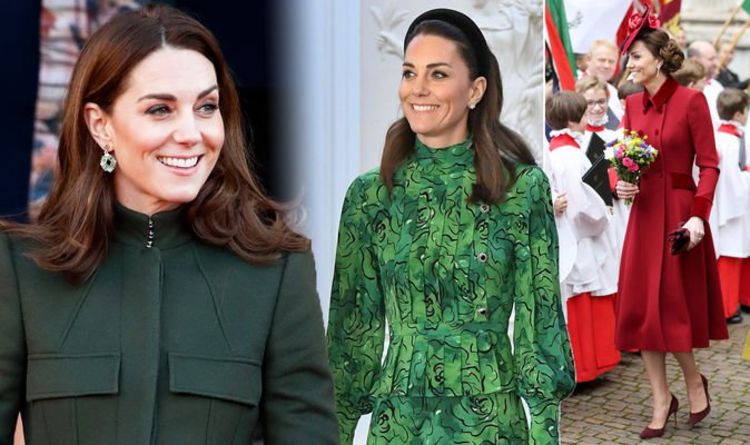 “While she now most certainly has a more demure, Duchess-worthy wardrobe,” Anthony told Express.co.uk.

“We must give her credit for staying true to who she has and not moulding herself into something else entirely.

“Slowly, but surely, she has finessed her style over the years and her style is without a doubt, suitable for a future Queen.”