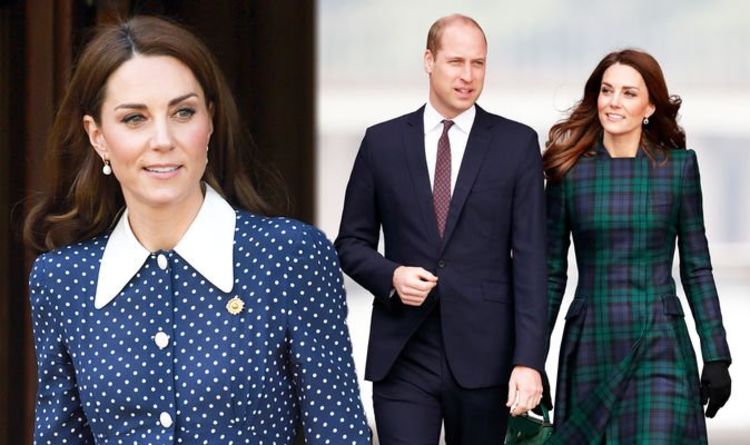 After they wed, Kate became a working member of the Royal Family and will often attend official events on behalf of the Queen.

Prince William is second in line to the British throne, after Queen Elizabeth II and Prince Charles.

This means it is likely Kate will one day become queen consort and take on the same social rank and status as the King.