Kate Middleton: Duchess of Cambridge reveals the adorable way William won her over 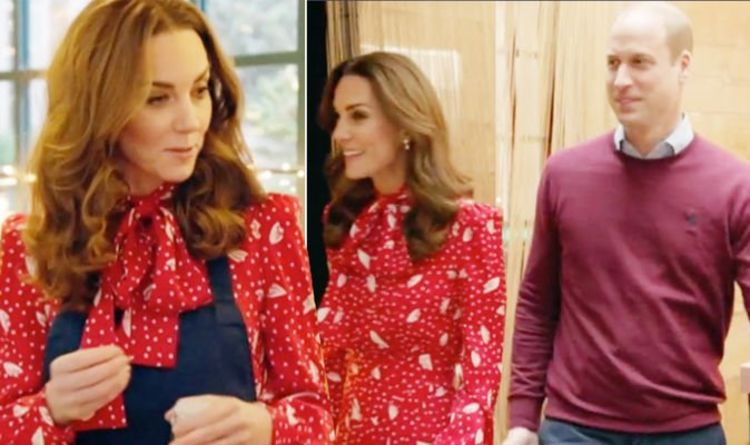 When speaking of the garden she created for the Chelsea Flower Show this year, Kate was asked if the royal children like to be outside.

She replied: “Yes, they love it. When it’s chucking it down and I’m dragging them out, they’d probably rather be inside though.

“Being outside and being in nature is such a good way for them to get lifelong skills.”