Kate Middleton: Duchess of Cambridge to ditch this royal tradition – what will she do? 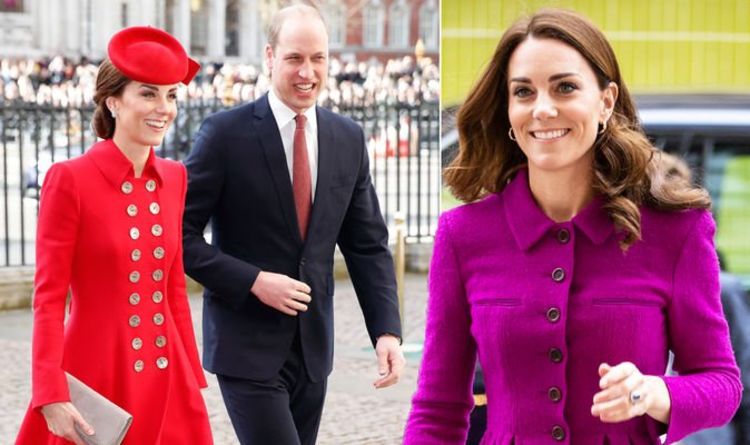 Kate Middleton is the Duchess of Cambridge and wife of Prince William, 37. She is a full-time member of the Royal Family and will often follow royal traditions. However, there is one thing Kate could avoid doing altogether.

However, the Duchess could make a surprising choice when it comes to the education of Prince George.

Royal fans may assume George would attend Eton, like royals before him, however Kate may actually choose another option.

A source told Daily Mail: “William and Catherine surprised many with their choice of Thomas’s Battersea for George over more traditional royal schools, but picked it because they felt it was the right fit for him.

“They are very keen to allow George to spread his wings as a child and won’t ever do what people expect them to do when it comes to their children.”

Both Kate and William had a privileged upbringing and were educated at private school.

The source revealed the couple had discussed sending George to Marlborough, which costs £12,605 a term.

This is slightly cheaper than Eton, which costs a pricey £14,167.

“She also took George as a baby travelling for royal duties rather than leaving him at home with the nanny.

“ Kate generally seems to be commended as a great and inspirational mum – she promotes that children deserve time, attention and love from their parents, advocates that children should speak about their feelings, be taught kindness, respect and honesty and greatly values the importance of hugs.”

ByCharles Davis, Business Insider Mass rapid-testing for COVID-19 - especially of those people showing no signs of infection - could bring an end to the...
Read more