Kate Middleton: Has she become 'more superficial' in Royal Family? Huge change she made 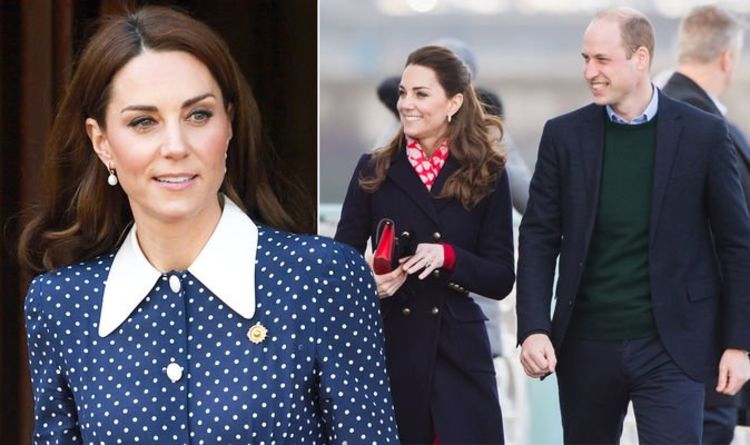 Since Kate Middleton married Prince William, all eyes have been on the Duchess of Cambridge. When the couple wed, Kate became a working royal and has carried out lots of official duties over the years. How has she changed in the family?

Before Kate and Prince William tied the knot, the Duchess would rarely speak publicly.

Many royal enthusiasts heard her speak for the first time during the engagement interview with Prince William in November 2010.

Since then, Kate has become a key member of the Royal Family in her own right and will often make speeches of her own.

Analysing Kate’s voice from before her wedding until now, James Bryce, CEO and founder of communications analytics firm gweek, noted a key change.

He told Express.co.uk: “Before the wedding, Kate’s speech intelligence comes across sufficiently.

“She gives you a genuine sense of how she feels at the time. She lets authentic self lead the way.”

Although the interview was one of the first times she was interviewed, Kate still managed to make her points well.

“She is clear in her thinking and speaking process, and stays within her comfort zone. She’s happy not to over-talk,” he added.

“Most of the time she speaks efficiently and on point. There are occasional ‘you know’ and hesitations, but they don’t detract from her overall messaging.

“If anything, the listener may want to see and hear more from her, to get more glimpses of who she is. She is authentic but stays on point.”

Analysing a recent clip of the Duchess, the expert claimed there has been a notable change during her time as a royal.

James said: “Kate uses a script in the second clip. She reads it sufficiently well, but her full speech intelligence is held back by the script.

“Scripts force her to adopt a more superficial speaking style. Your true accent can never come across, as the mind is absorbed in reading word-by-word as opposed to speaking from the heart.”

When giving important speeches at official events, it is not surprising that Kate would use the help of a script to effectively get across what she wants to say.

However, choosing to ditch the script could help her come across as full and authentic, according to the expert.